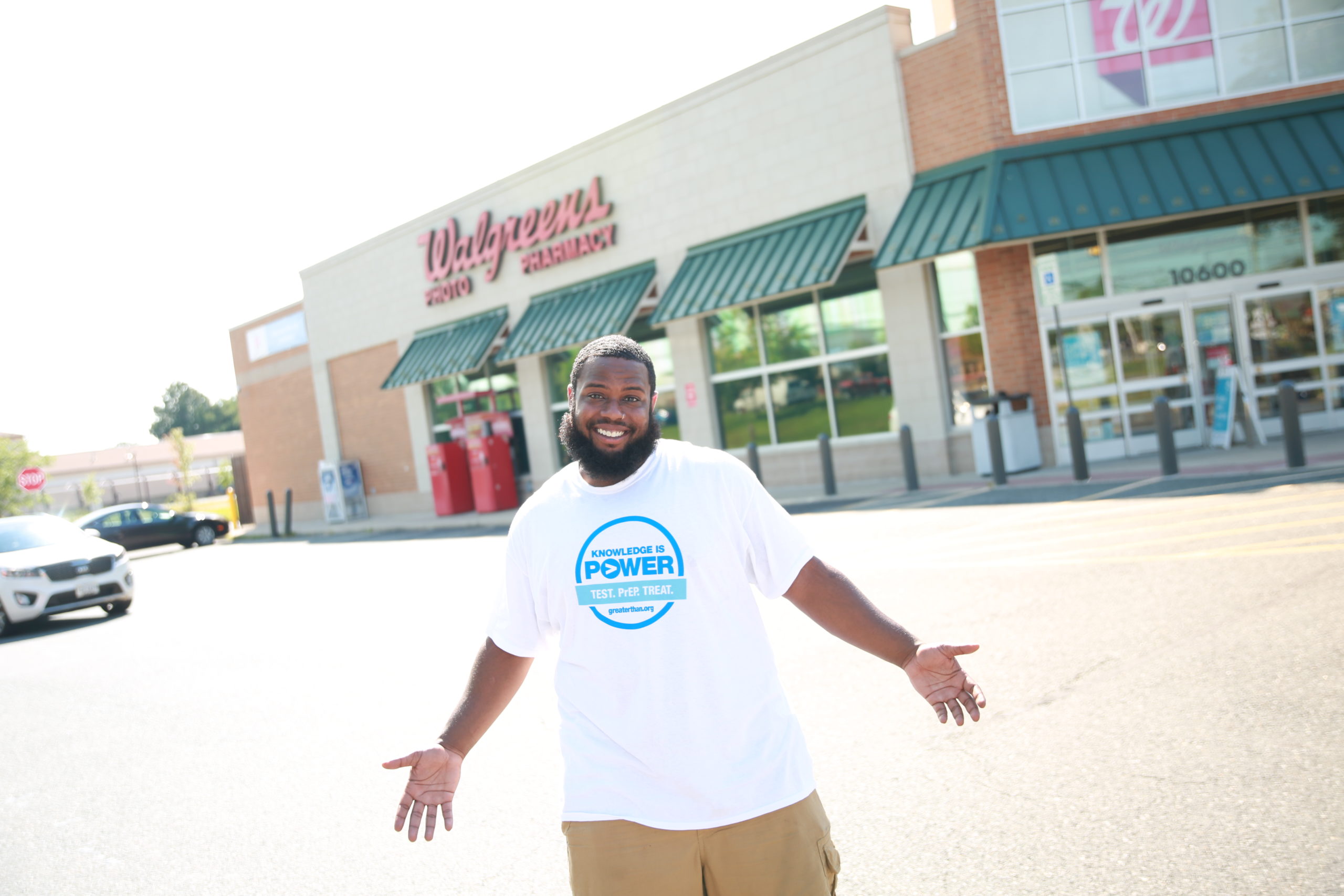 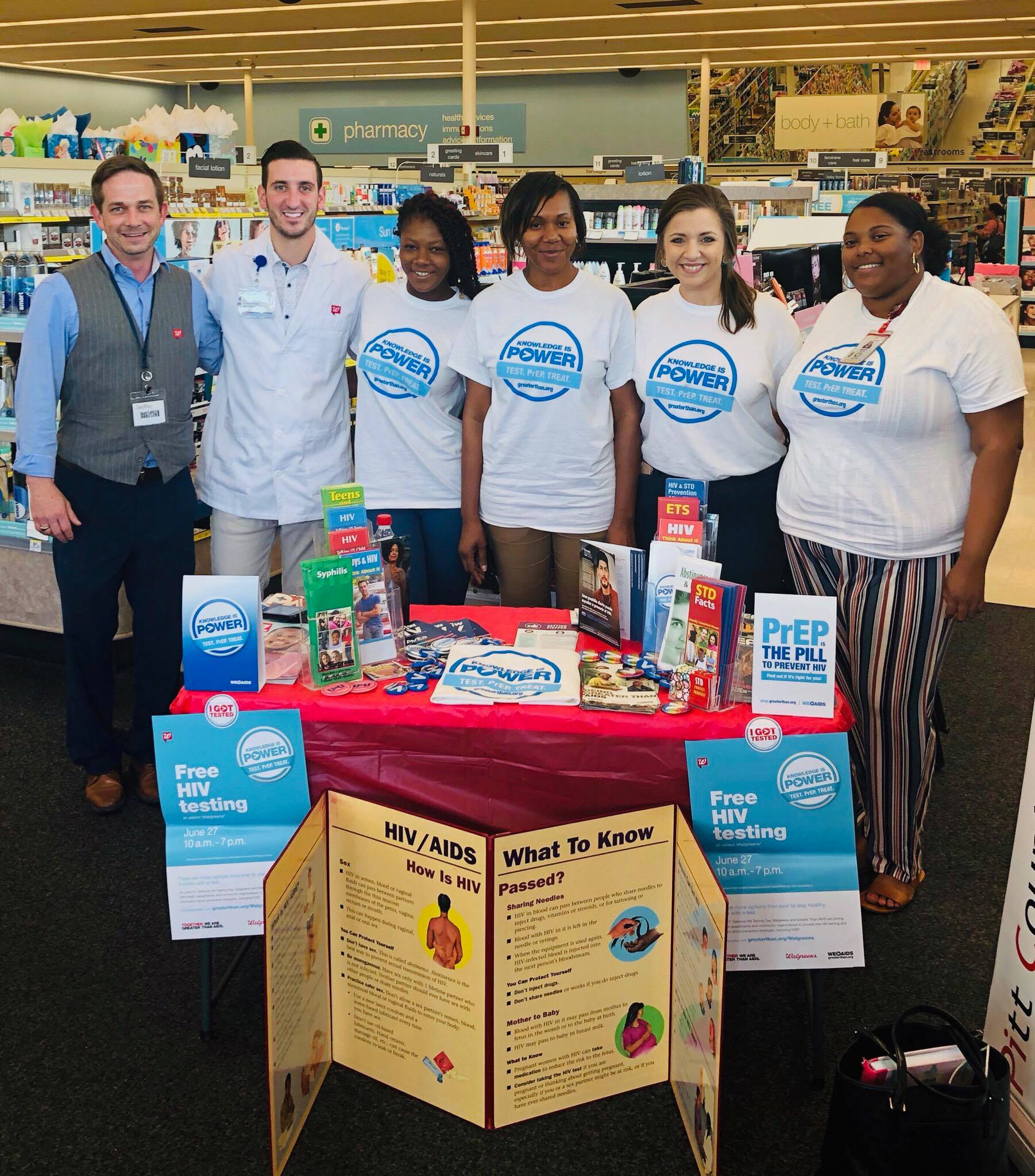 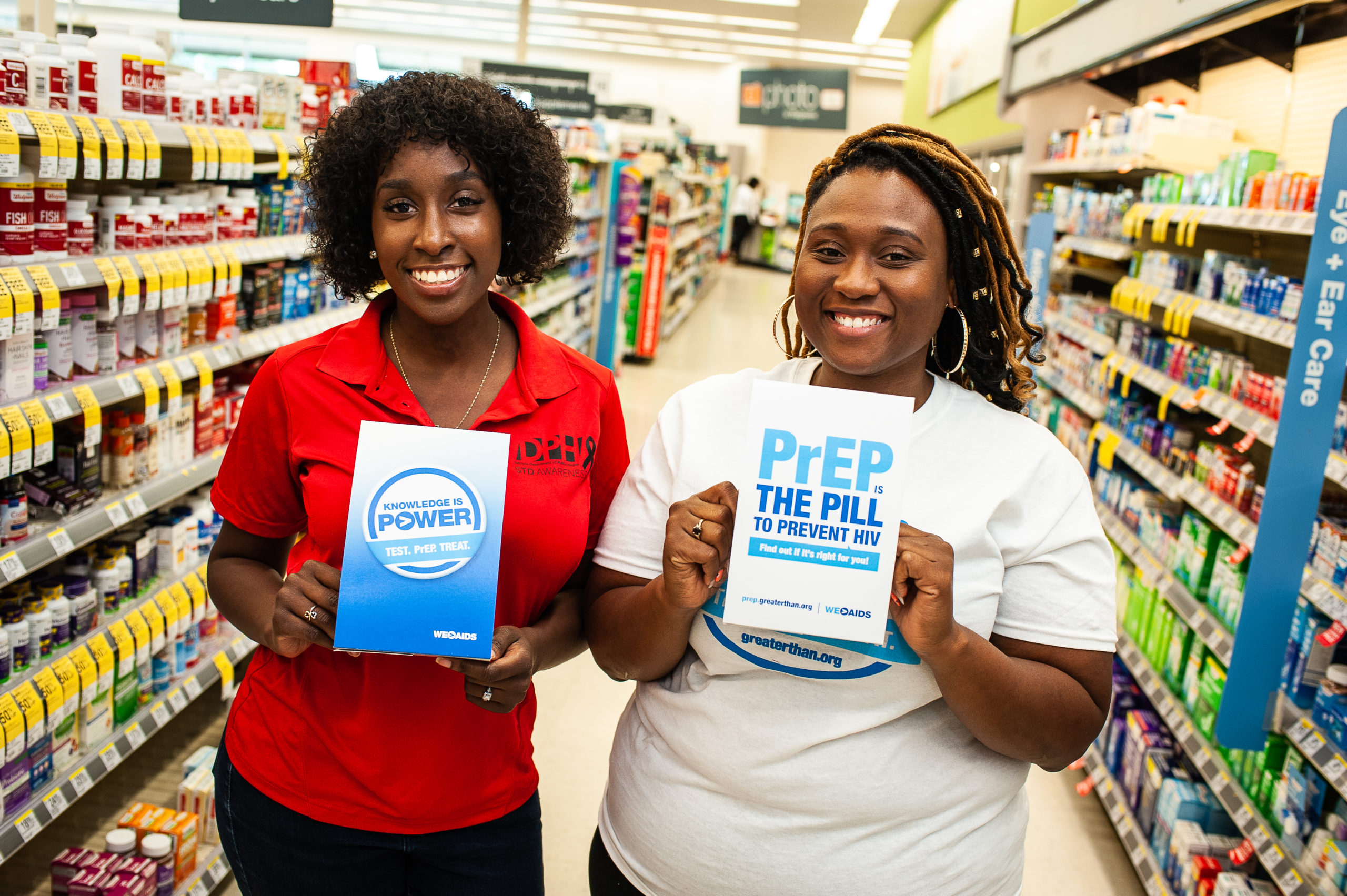 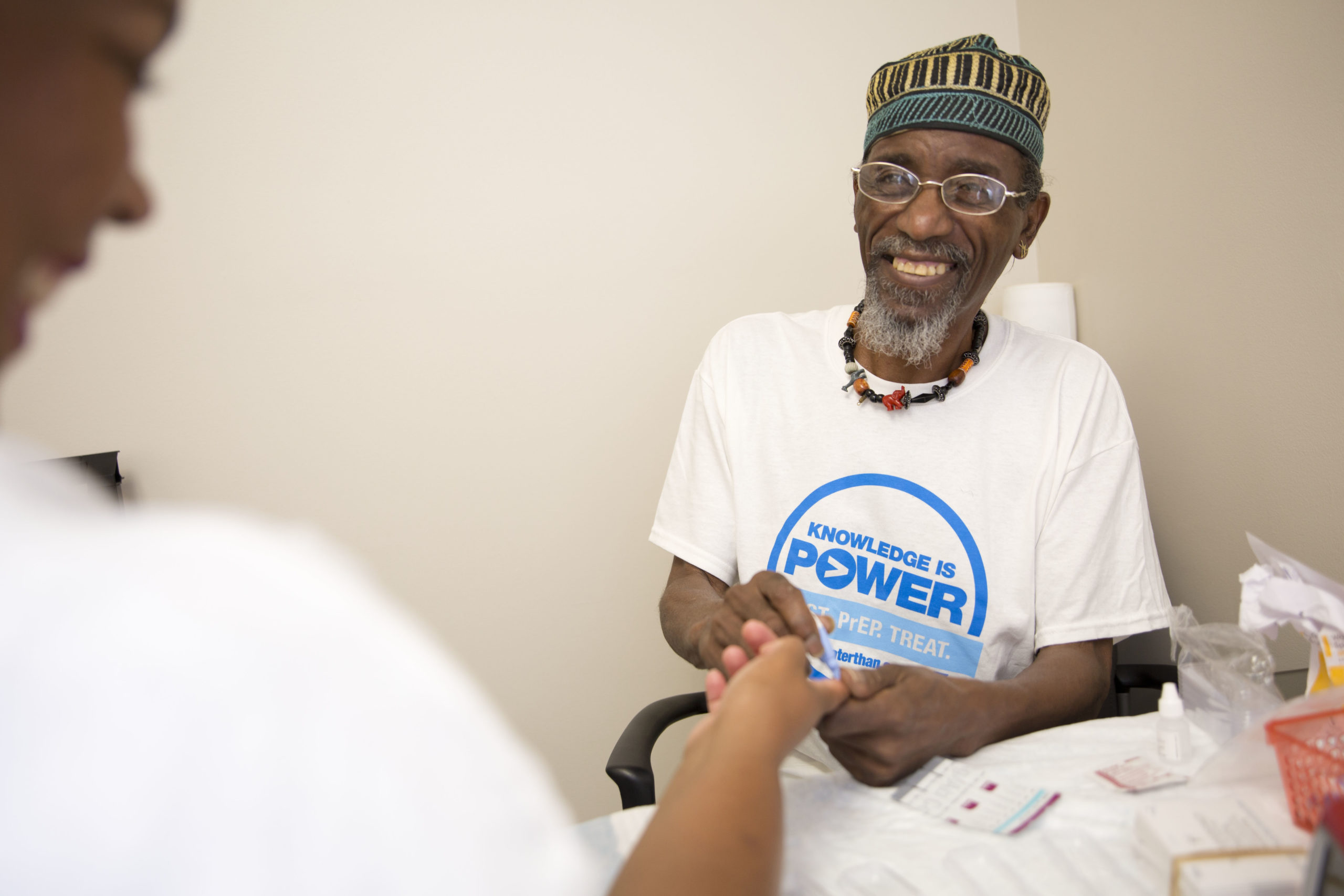 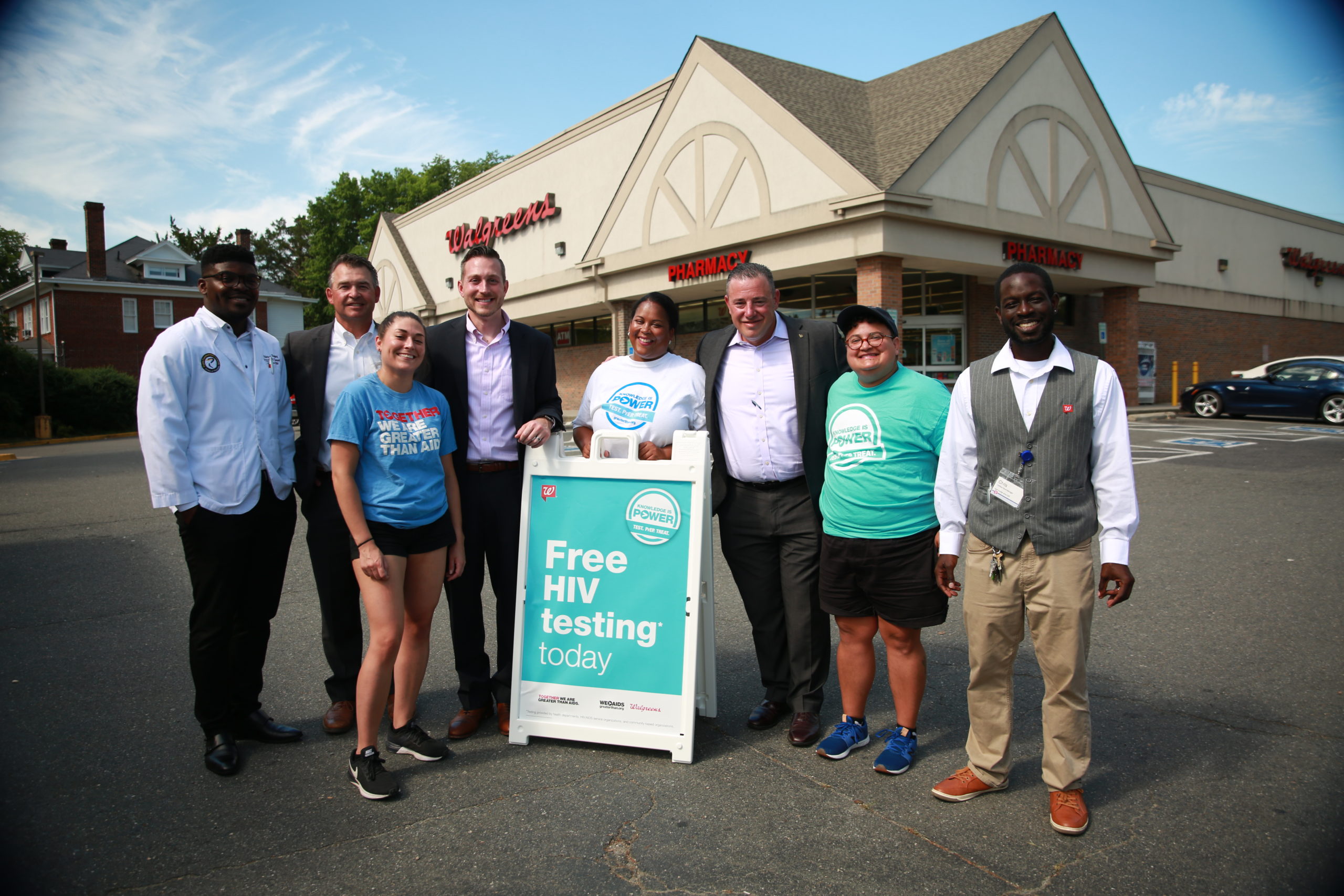 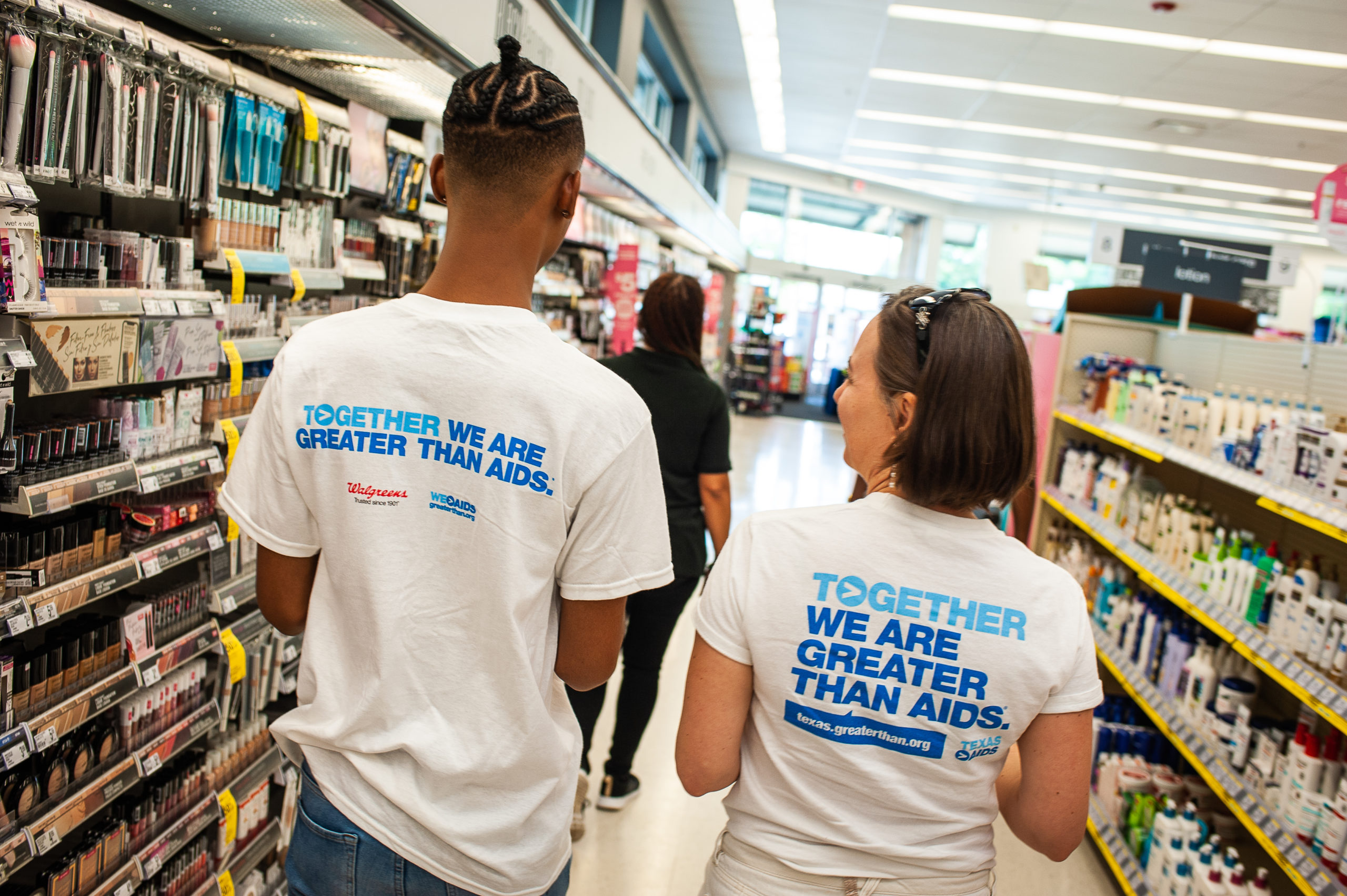 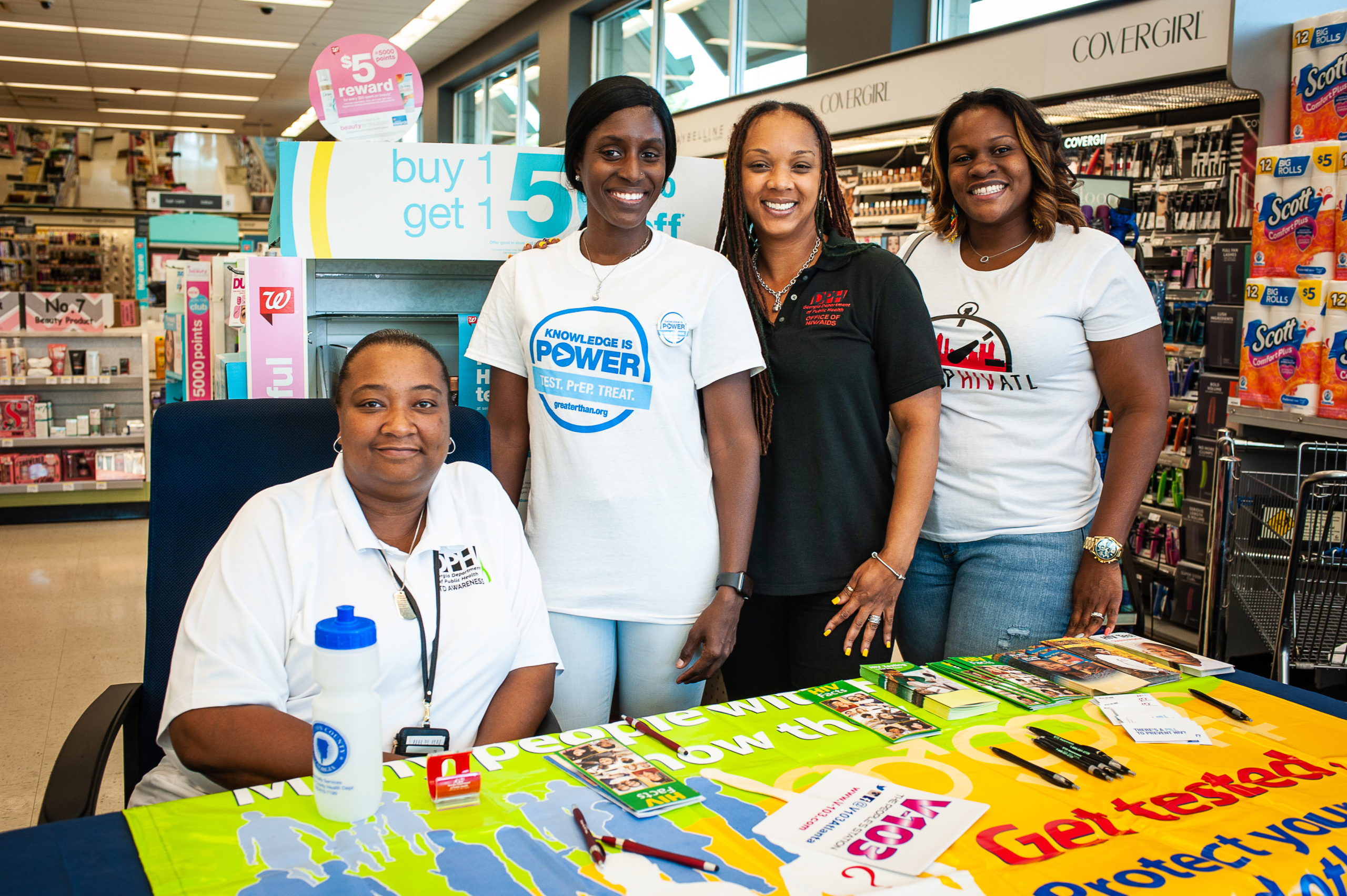 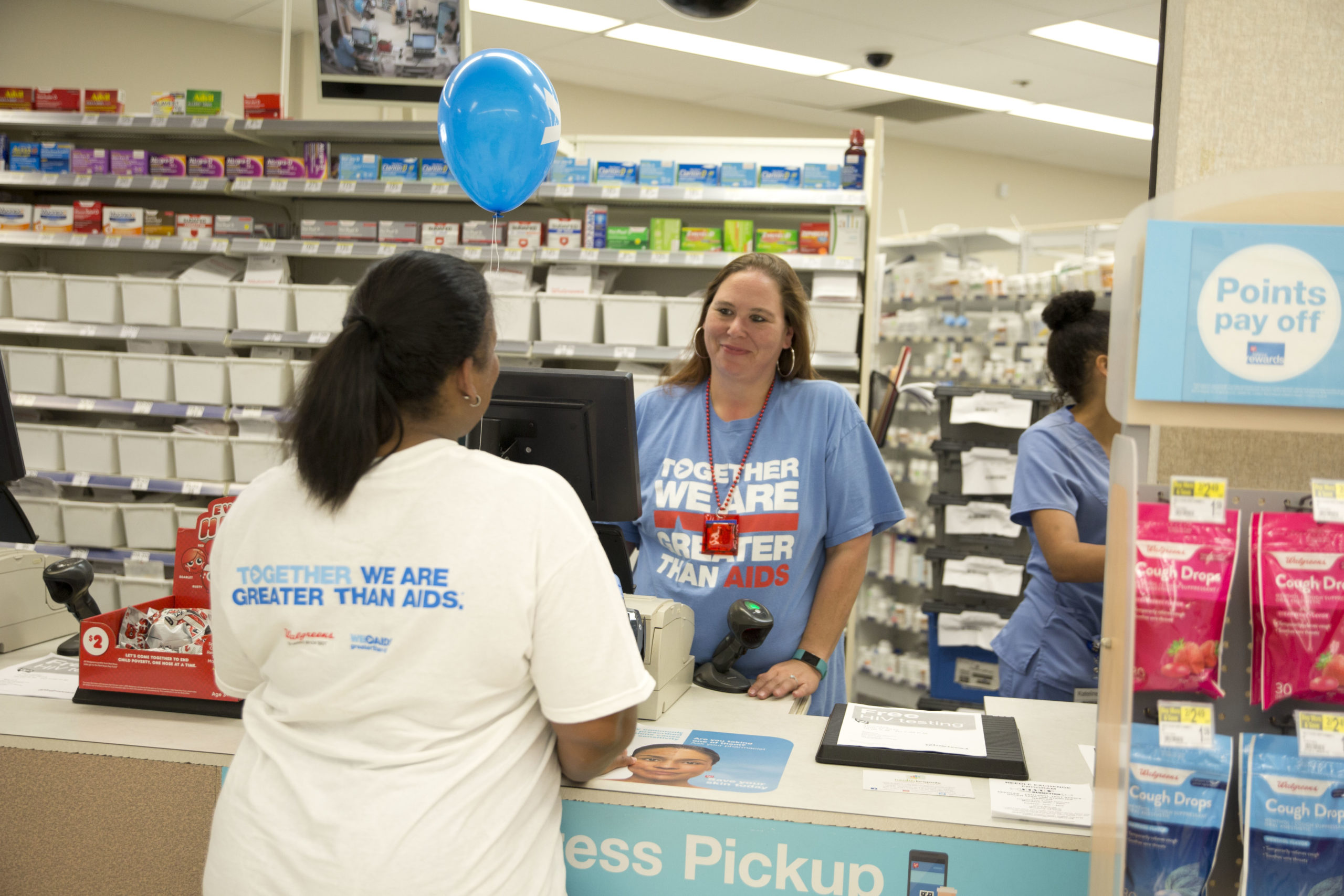 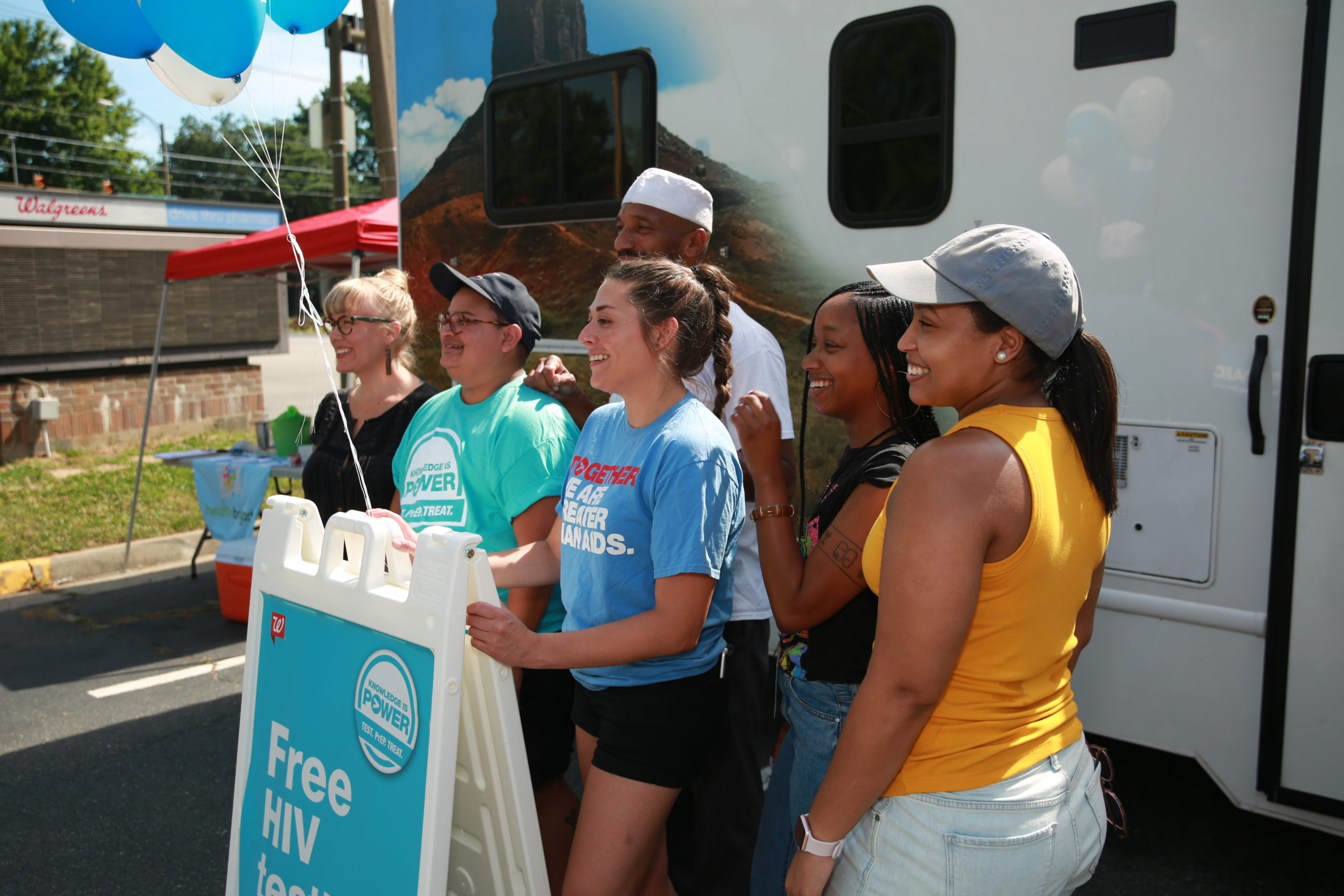 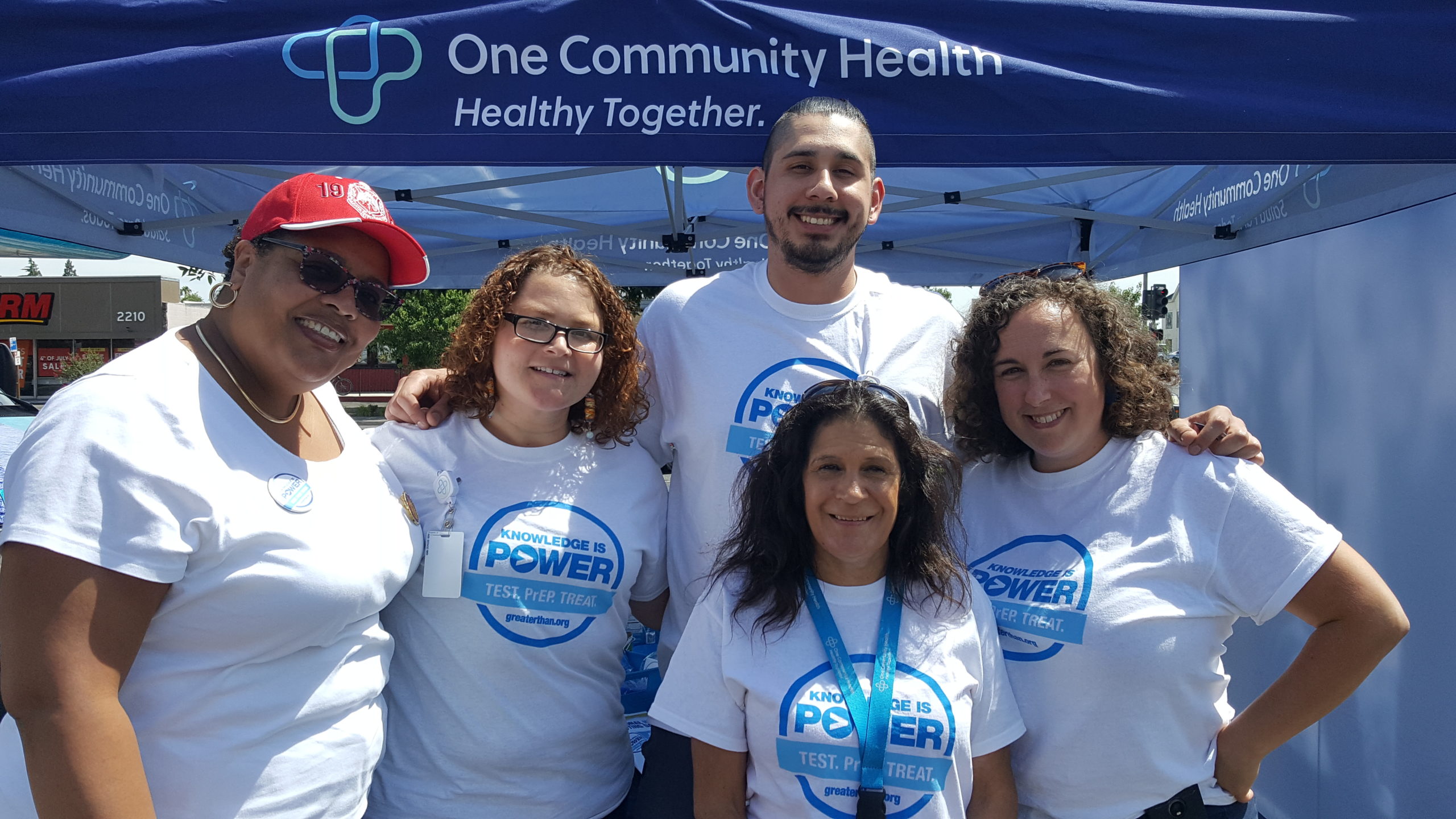 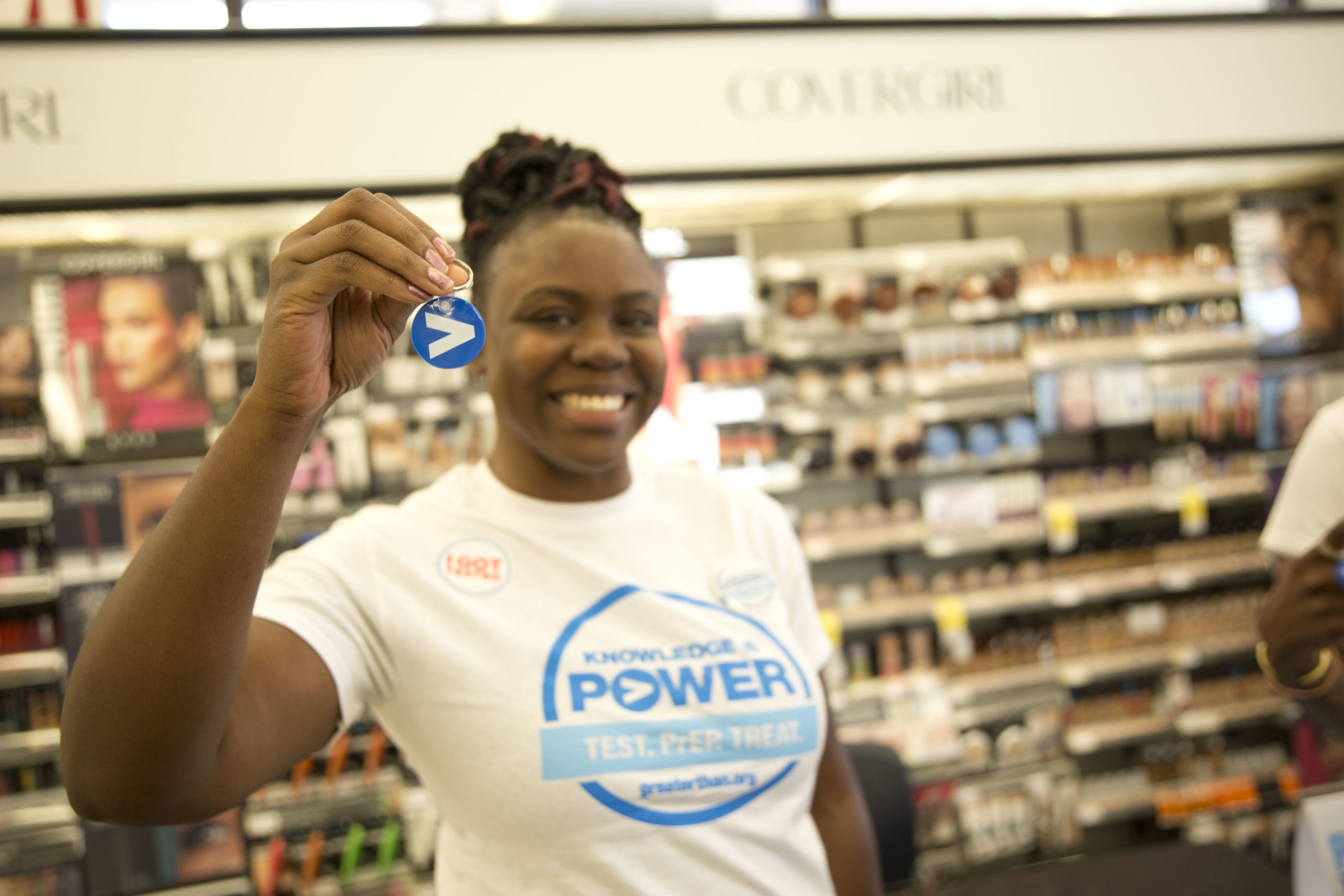 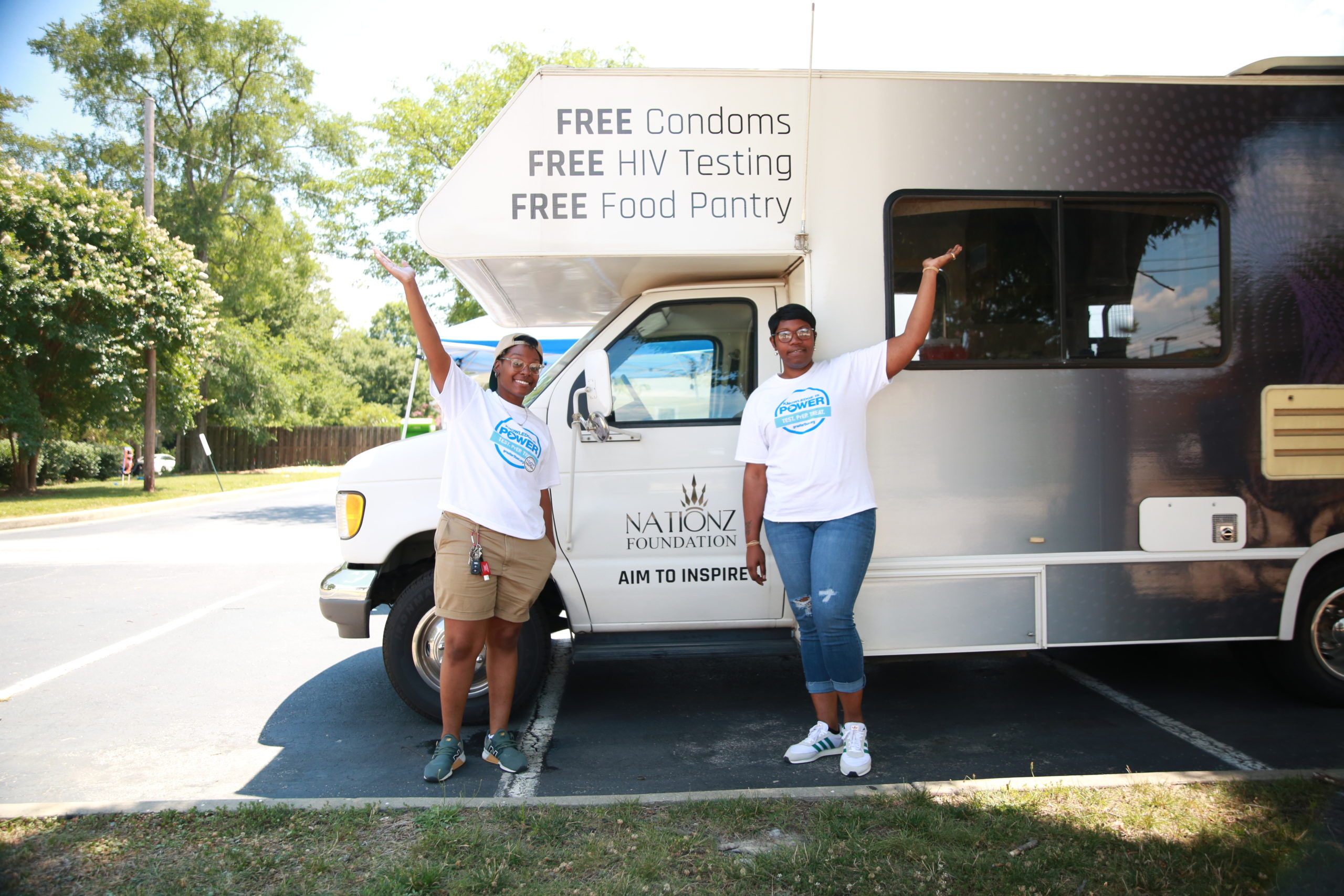 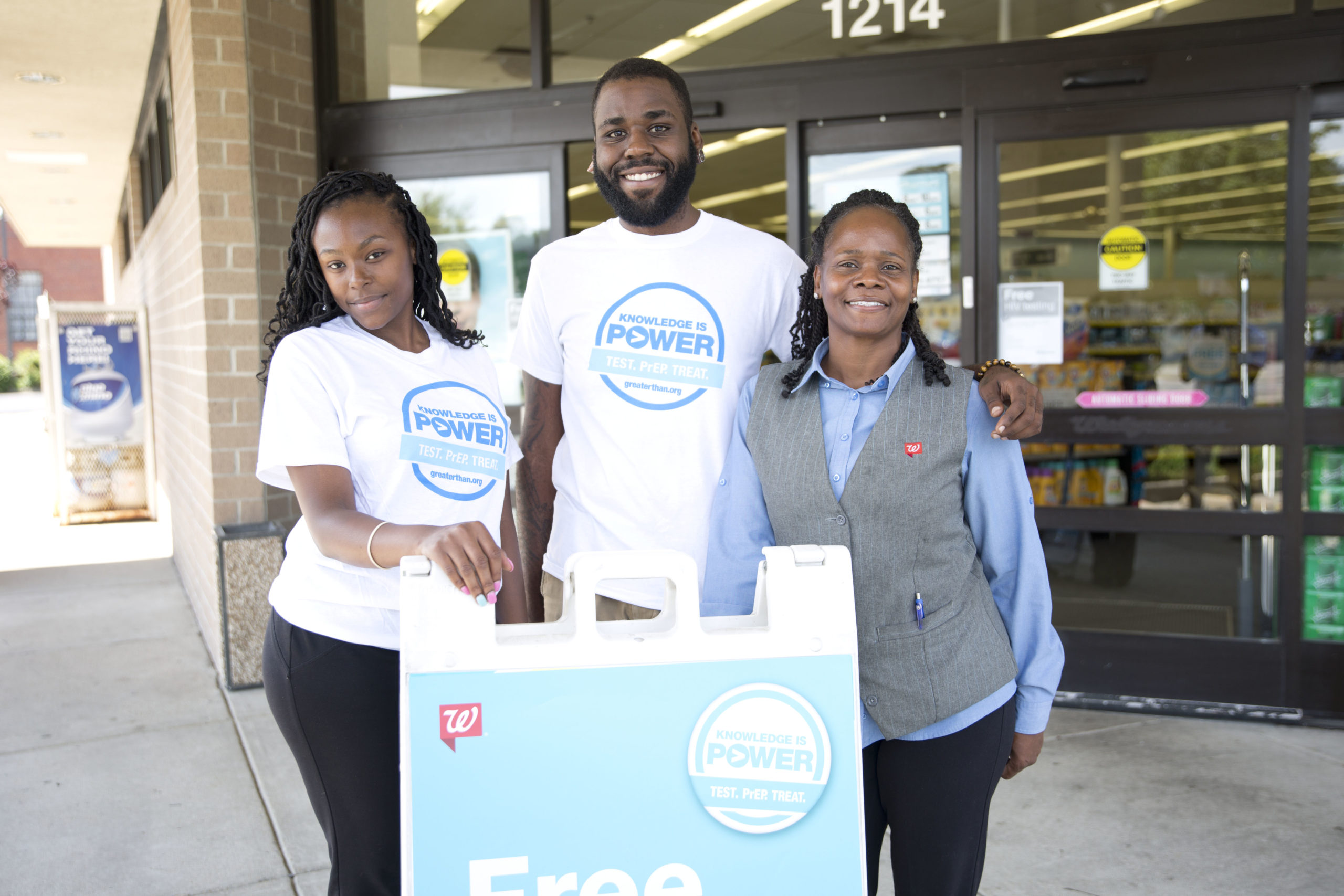 As the Ending the HIV Epidemic: A Plan for America (EHE) rolls out, communities across the nation are mapping out strategies to scale up outreach about HIV. The Greater Than AIDS/Walgreens National HIV Testing Day Community Partnership offers a model for public-private sector collaboration to support local engagement in some of the most affected parts of the country.

Since 2011, the Kaiser Family Foundation (KFF), through it’s Greater Than AIDS public information initiative, and Walgreens, one of the nation’s largest drug store chains, have brought together health departments and community organizations across the nation to provide free HIV testing and information in Walgreens stores in support of National HIV Testing Day (NHTD) on June 27th.

This year marked the highest level of engagement in the Partnership’s nine-year history with 256 community partners on-site in 393 Walgreens stores in 246 cities and 36 states. To date, more than 57,000 free HIV tests have been provided under the initiative, including 8,777 this year.

A focus is on areas of greatest need and the 2019 activation included 41 of the 48 counties with the highest number of new HIV diagnoses, as well as all seven states plus Washington, DC, identified in the Federal EHE plan as top priorities. Sixty percent of participating stores were in these areas.

According to the U.S. Centers for Disease Control and Prevention, approximately one in seven Americans living with HIV today does not know it. Early diagnoses coupled with linkage to care are critical pillars of efforts to end the epidemic, and it begins with an HIV test.

By bringing HIV testing into Walgreens stores, local agencies can engage with individuals in a familiar setting. HIV testing is normalized. There is also an opportunity to ask questions and find out about the latest on HIV from experts in an accessible, low-stress environment.

In-store testers wear T-shirts and buttons with the message Knowledge is Power. Test. PrEP. Treat. Printed materials from Greater Than AIDS about the latest in HIV prevention and treatment provide an opportunity to engage more broadly about HIV with an even wider audience. Everyone who is tested gets an I Got Tested sticker.

A post-event survey indicates the benefits of participation extend well-beyond testing day. Three quarters (76%) of 2019 testing partners say being a part of the Greater Than AIDS/Walgreens activation raises visibility for their organization in the community, 73% say it opens up other conversations about HIV, and 62% say it allows them to reach a wider network of people.

In some areas, year-round HIV testing is now available in Walgreens stores, either provided by the pharmacist or in partnership with local organizations. Through Greater Than AIDS, KFF also offers materials on an array of HIV topics – from testing and prevention to treatment and care – for local partners to use to support ongoing outreach.

The NHTD partnership builds on KFF’s broader work with health departments and others to get out life-saving information and confront the stigma of HIV. Targeted messaging and community engagement through localized Greater Than AIDS campaigns ensures content reaches those most in need and extends the reach of limited HIV resources. Greater Than AIDS is one of the most trusted and recognizable resources on HIV in the U.S. today.

Public-private partnerships have long been a staple of global health responses. The Greater Than AIDS/Walgreens National HIV Testing Day Community Partnership shows how it can be done here in the U.S. with a shared commitment and unified message.

June 27th is National HIV Testing Day. There have been a lot of advances in HIV prevention and treatment...
The poll is the first to probe in depth about the public’s views and knowledge of the nation’s HIV...
Dr. David Malebranche, MD, MPH – aka “Dr. David” - is back with more than 40 new #AskTheHIVDoc videos about...