Since 2011, KFF (Kaiser Family Foundation), through its Greater Than AIDS public information initiative, and Walgreens, one of the nation’s largest drug store chains, have teamed with health departments and HIV service organizations across the nation to provide free HIV testing and information in Walgreens stores in support of National HIV Testing Day (NHTD) on June 27th.

In response to COVID-19, the 2020 in-store activation was replaced by a new FREE HIV self-testing program.

In June 2020, just ahead of the 25th anniversary of NHTD, Greater Than AIDS and Walgreens, together with Orasure Technologies, announced a new program to donate 10,000 OraQuick In-Home HIV Tests to community partners to support expanded testing options during COVID-19. More than 200 local health agencies and community-based organizations received the FDA-approved, self-administered tests to distribute at no cost to those unable to get tested in person.

The Greater Than AIDS / Walgreens National HIV Community Partnership offers a unique public-private model to support communities in their Ending the HIV Epidemic responses. By extending the reach of testing and informational resources in non-traditional settings, the Partnership helps normalize conversations about HIV and reach wider audiences about the latest advances.

A record 325+ community partners in 215 cities in 47 states had signed on to provide free HIV testing in Walgreens stores across the country as part of the 2020 Greater Than AIDS / Walgreens National HIV Community Partnership when the in-store activation was put on hold due to COVID-19. These community partners – including those in the 48 counties in the Federal Ending the HIV Epidemic: A Plan for America plan – serve populations most affected by HIV.

To date, more than 67,000+ free HIV tests have been provided through the Greater Than AIDS/Walgreens NHCP and even more have been reached with critical HIV resources. 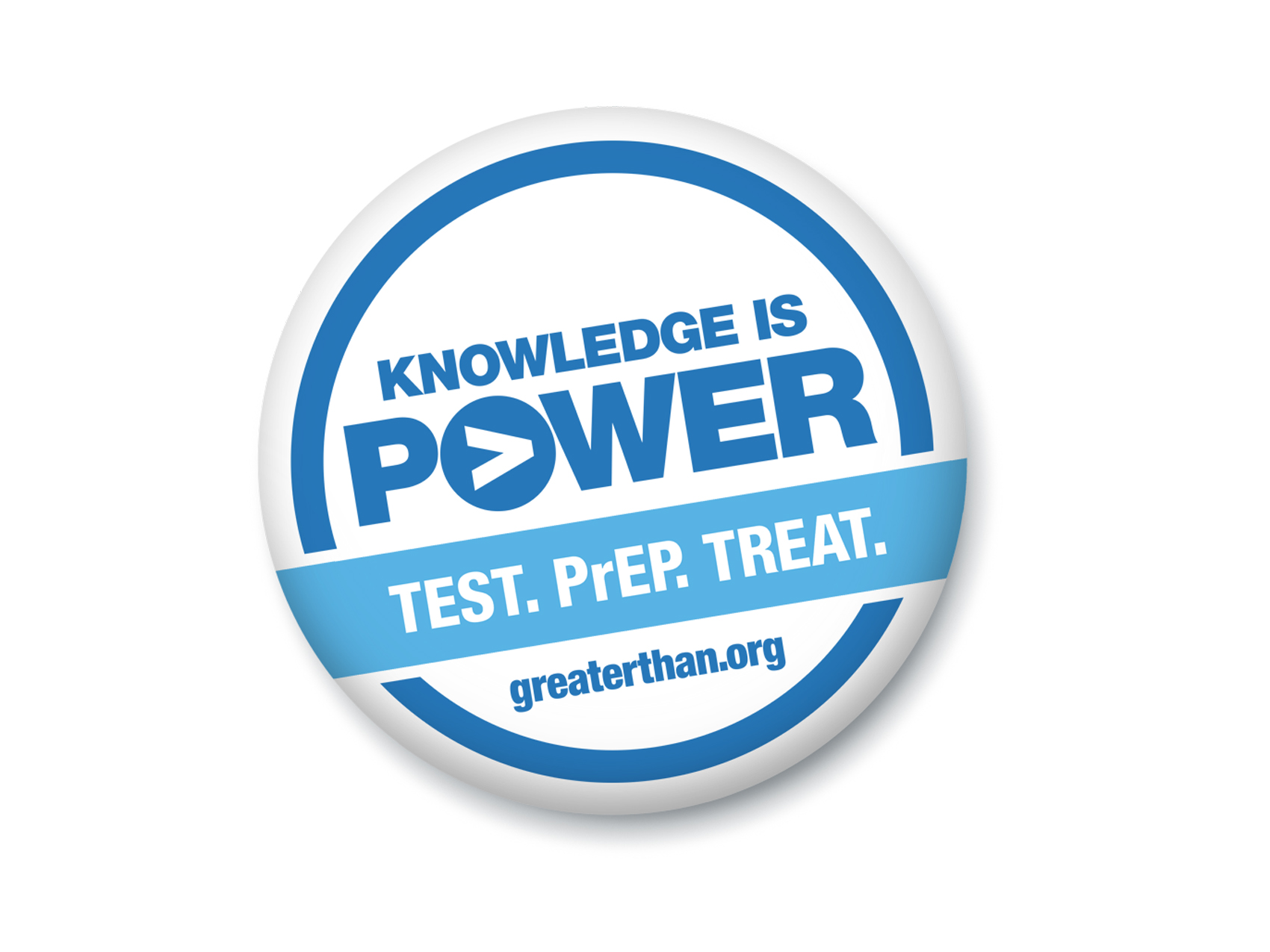 There are more options than ever to stay healthy and prevent the spread of the virus. Find out about PrEP, the pill to prevent HIV, and treatment as prevention.