June 27th is National HIV Testing Day. There have been a lot of advances in HIV prevention and treatment in recent years. There is now a pill that can protect people from getting HIV – it’s called PrEP. In addition to condoms, PrEP now offers another highly effective prevention tool for those wanting added protection.

For those living with HIV, treatment works to lower the amount of virus to very low, even undetectable, levels. When the virus is undetectable it is not spread sexually to partners. So in addition to keeping people with HIV from getting sick, these antiretrovirals also prevent transmission.

It all starts with a test!
One reason some people say they have not been tested for HIV is that they do not think they are at risk. Others may assume testing is already being done as part of their regular health care. Feeling embarrassed keeps others from bringing up testing.

As a result, many people in the U.S. are not being tested as often as recommended. It is estimated that one in seven people in the U.S. living with HIV do not know it. While the U.S. Centers for Disease Control and Prevention (CDC) says HIV testing should be a part of routine health care, that doesn’t mean it automatically happens. In order to know for sure you are being tested for HIV, ask to be tested.

Let’s get tested!
Three young people – Gio, Raven, and Josh – share why they make HIV testing a part of their healthcare routine. Read on to find out more!

For Gio, getting tested regularly is about the peace of mind and security it gives him. “It makes me feel great being on top of my testing routine because I’ll always know. It won’t be a doubt. It won’t be any type of guessing game.”

One reason Gio is able to get tested often, every three to six months, is because of how quick and easy it is. “It’s a piece of cake. It’s just a finger prick, or just a mouth swab, or whatever you choose to do. It’s that simple.”

“I’m going to be the best mother that I can be.”
Raven’s Story 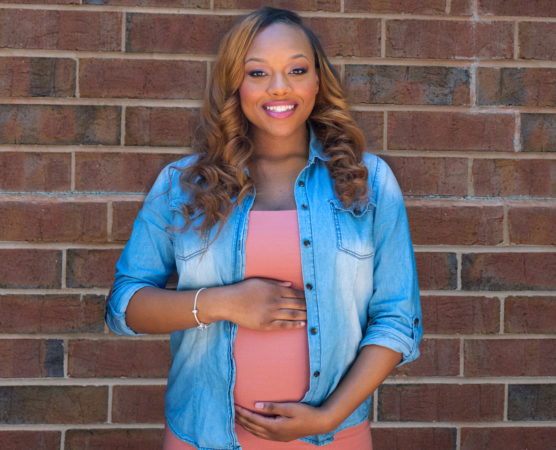 Everyone wants to be the best parent to their child, and for Raven, that starts with getting tested for HIV. “I have to first make sure that my body is healthy so that my baby can be healthy.”

Raven has always included HIV testing in her regular healthcare routine. Now that she’s pregnant, testing is more important than ever. She gets tested as part of her prenatal care.

HIV can be passed from mother to child during pregnancy, birth, and through breastfeeding – although this risk can be almost eliminated with HIV treatment. Antiretrovirals (ARVs) not only keep expectant mothers with HIV healthy, but are also extremely effective at preventing HIV from mother to child.

“It puts me in charge of my health.”
Josh’s Story 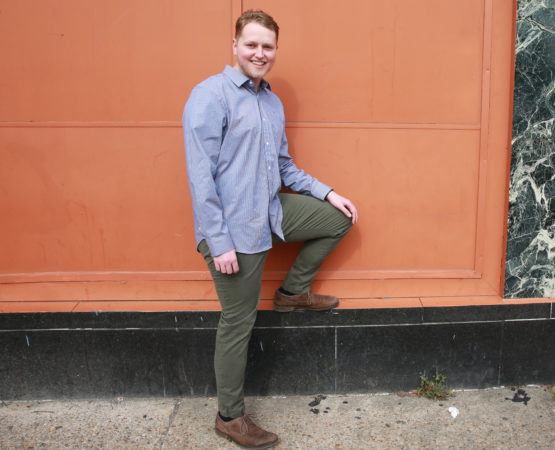 Josh was tested for HIV for the first time in college. He got tested sporadically until he went on PrEP – the pill to prevent HIV. For those interested in going on PrEP, the first step is to confirm that you do not have HIV.

Josh takes PrEP – the pill to prevent HIV – which has made HIV testing a part of his healthcare routine. “I go every three months and do a counseling session to see how the medicine is reacting to my body. And then afterwards, we do the test to make sure I am still negative.”

For Josh, being on PrEP and getting tested regularly is empowering. “I’m glad I’m on PrEP. I think it’s changed the way I view testing. It has helped me be more open about getting tested, and not feel afraid.”

Get tested for FREE on June 27th! Greater Than AIDS and Walgreens are partnering with over 260 health departments and local HIV organizations across the nation to provide FREE HIV testing on June 27th at participating Walgreens stores. Click here to find a location near you!

It was another successful year of FREE HIV testing, information and fun for National HIV Testing Day! More than...
On December 1, 2022, we celebrated World AIDS Day—Putting Ourselves to the Test: Achieving Equity to End HIV, which...
Walgreens and Greater Than AIDS are partnering with health departments and community organizations to provide FREE HIV testing and...