That’s an excellent question. So, undetectable doesn’t mean that you’re cured, it just means that the virus is completely controlled. It’s hard to explain without understanding, what a viral load it. When we are taking care of someone who has HIV there are two numbers we think about and one of them is called the viral load. What that is, is in each drop of blood, how much virus is actually there. The more copies of virus someone has, in each drop of blood, often the sicker they are, but also the easier it is for them to transmit virus to somebody else. So our goal then is to drive that viral load down as low as we can. When it is as low as it can get, or below the level at which we can detect it, that’s called undetectable.

Dr. Flash explains what a viral load is and how an undetectable viral load can prevent the spread of HIV.

The goal of antiretrovirals (ARVs) treatment is to reduce the viral load to an undetectable level.

HIV viral load is the amount of virus in the body of someone living with HIV. A low viral load greatly improves health and prevents the spread of the virus.

Being HIV undetectable means that the amount of virus in the body of an individual with HIV (viral load) is so low that standard lab tests do not detect it. Typically in the U.S. this means there are fewer than 20 to 75 copies of virus per milliliter of blood, depending on the test.

Click here for more on undetectable and HIV treatment. 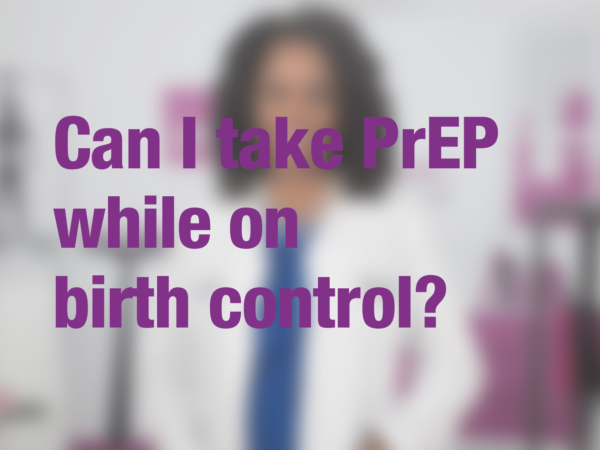 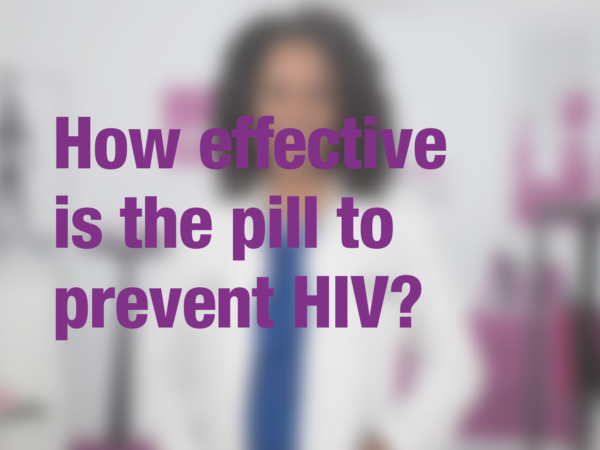 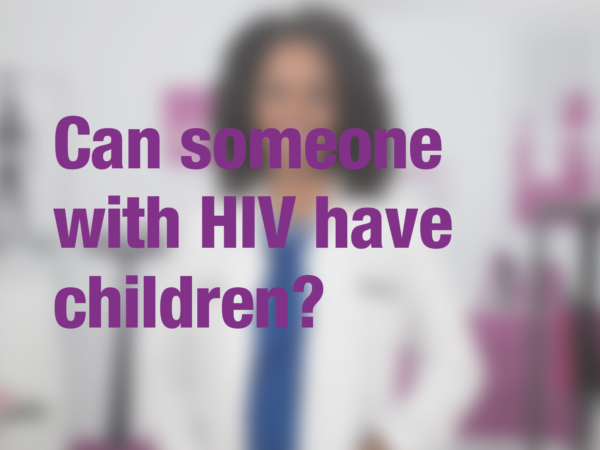