Skip to content
Let's Talk About HIV Treatment StoriesKym
I was infected with HIV within my marriage.
And I said, how long have you known? And he said-I don’t know, Kym. Over ten years. Why haven’t we talk about this? Why didn’t I know?
I thought I planned out everything perfectly. I thought we crossed every T and dotted every I.
If my husband would have shared with me his status prior to him becoming so sick, we could have really addressed this together.
I think it would have showed him that my love for him was so much greater than a test or a disease that lived within his body. I hate that he felt alone.
I found strength in breaking the silence and coming out and telling my story because I saw what it looked like as a secret.
I didn’t want HIV to take over me. If this is the card that I’ve been dealt, I want to have a hand in how it plays out. And I want it to play out well.
If you just refuse to get tested, can you really say to yourself, have I done everything to be true to me? Have I been fair to my health?
I just recently started meds in like July, and so now I’m undetectable. And I am so super excited about that. It’s like I just ran through the finish line, and I was the first one!
We have so far to go to reach people, to, to break the stigma that surrounds HIV. When we stay quiet about it, it still remains an issue. And if we can address it, and embrace it, then we don’t have to be scared about it. Because we know exactly what we’re dealing with. I’ve seen what HIV silent can do. And I saw how it just began to eat inside of him, and who he was, and the man I fell in love with wasn’t the man who passed away. And that was just him keeping all of those feelings and that secret inside of him, to where it just ate it, ate it away. And I can’t do that! I cannot do that, I say that all the time. I have things to do!

Kym learned she had HIV after losing her new husband to AIDS-related complications less than a year into their marriage. Refusing to stay silent, Kym is using the power of her voice to empower her community and end the stigma around HIV.

Knowing the facts and talking openly about HIV helps end stigma. Having the support of loved ones improves the health and well-being of people living with HIV.

Click here for answers to common questions about HIV. 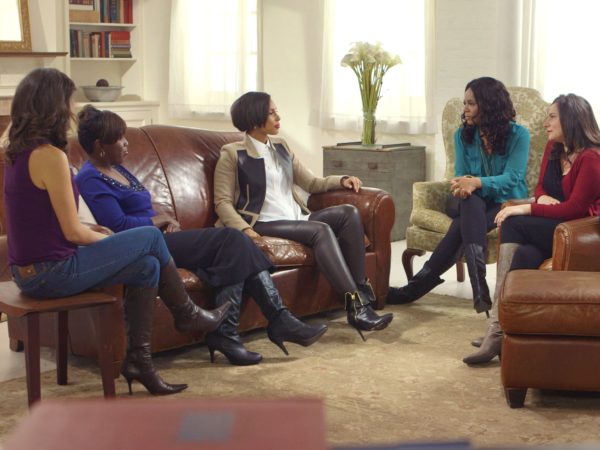 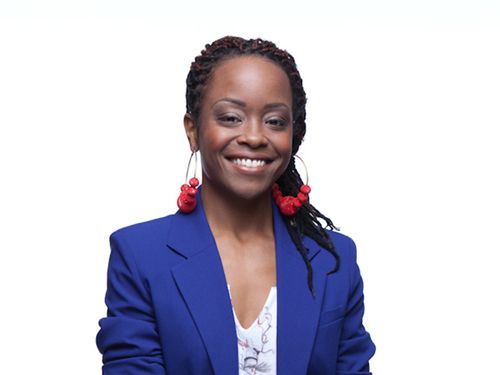 "Love yourself. Protect yourself." 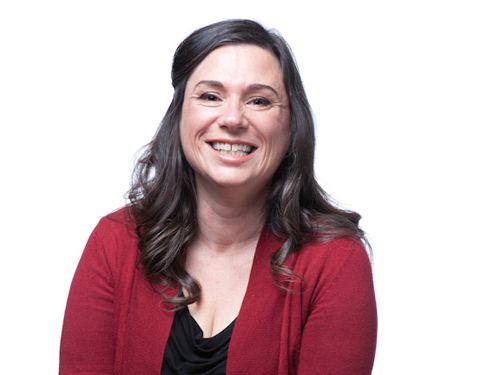 "Our daughter is healthy thanks to me having treatment during pregnancy."