It was another great year at ESSENCE Festival in New Orleans! Todrick Hall took to the main stage during a special ESSENCE Empowerment Experience – the FREE daytime community forum during the festival – to talk about his involvement in the #HIVBEATS campaign from Greater Than AIDS and #endHIV and how he uses dance to end HIV stigma.

With over 2 million YouTube subscribers and more than 360 million views on his channel, Todrick is committed to using his presence to educate his audience about HIV. “I feel like one of the blessings of having a large internet following is to be able to expose people to information that will not only educate them, but also help them and keep them safe.” 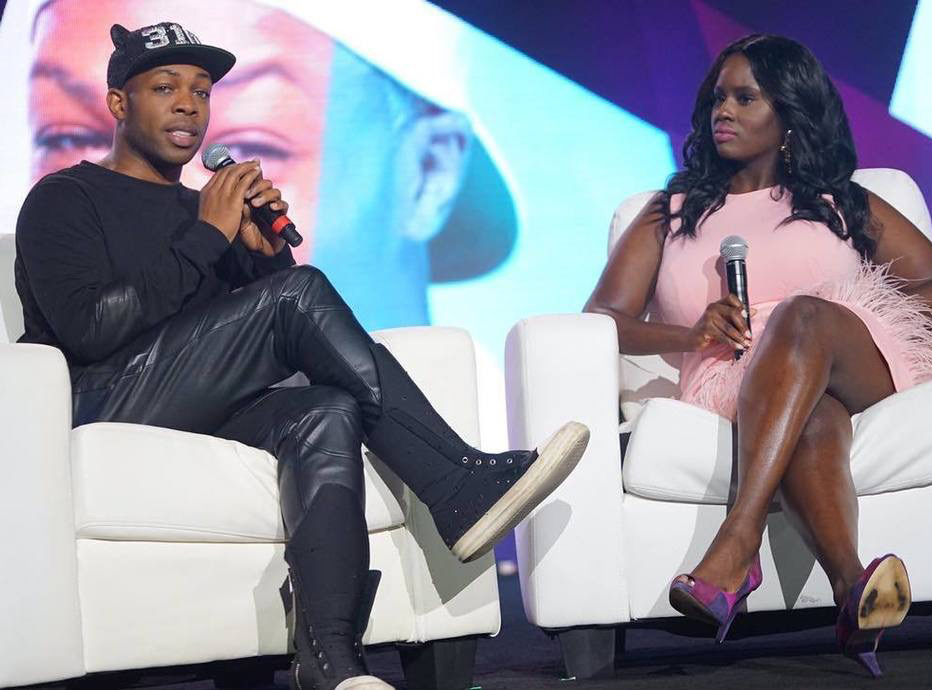 As a performer and a Black, gay man, HIV is an issue close to Todrick’s heart. If nothing changes, 1 in 2 Black, gay men will get HIV in their lifetime. It doesn’t have to be this way! As Charreah Jackson – the Lifestyle and Relationships Editor for ESSENCE magazine – and Todrick highlight, knowledge is power. “Somebody in your life may have HIV and not be aware of it, so sharing this #HIVBEATS video could be changing lives.”

Getting the facts on HIV and recording his video for #HIVBEATS was a very empowering process for Todrick – and something he wants to share with his fans. “I don’t believe that having HIV is something to be sad and depressed about. It’s something that’s manageable and preventable.”

Hall concluded his appearance on stage with a performance from his new visual album, Straight Outta Oz. Watch the full conversation here!

Over the festival’s three days, thousands of people also stopped by the Greater Than AIDS booth to get tested for HIV, receive HIV education & informational materials and take a photo to show that they are Greater than AIDS! With test kits donated by Biolytical, education by the Black AIDS Institute and counseling provided by the Louisiana Department of Public Health, Greater than AIDS conducted 1300 free HIV tests and distributed an additional 10,000 pieces of informational HIV materials throughout the weekend!