Skip to content
#AskTheHIVDoc: Care and TreatmentWhat is viral load?

So, when you first get diagnosed with HIV you’ll also get a number called a viral load. And this is different from the T-cell count. The T-cell or CD4 count is measuring your immune system, how strong your immune system is. The viral load, that’s actually telling you how much of the virus is in your bloodstream.

Sometimes you know like we said we see people come in and they’re diagnosed with HIV, you get the viral load test and it may be in the thousands to the millions. The HIV medications, the HIV antiretroviral treatment, is going to actually slow down the virus so it drops that number lower to what you need it to be. And the goal is to get it to what’s called undetectable. 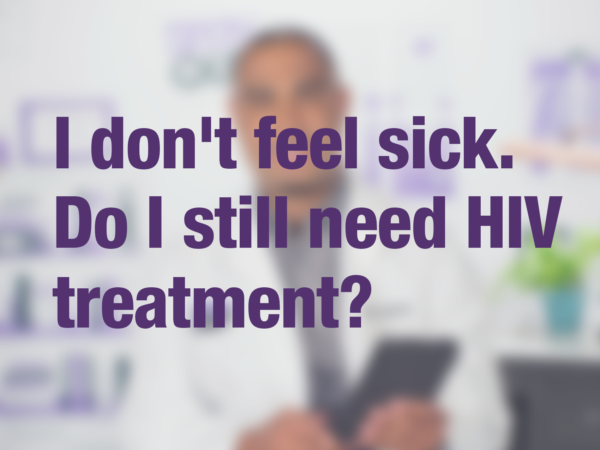 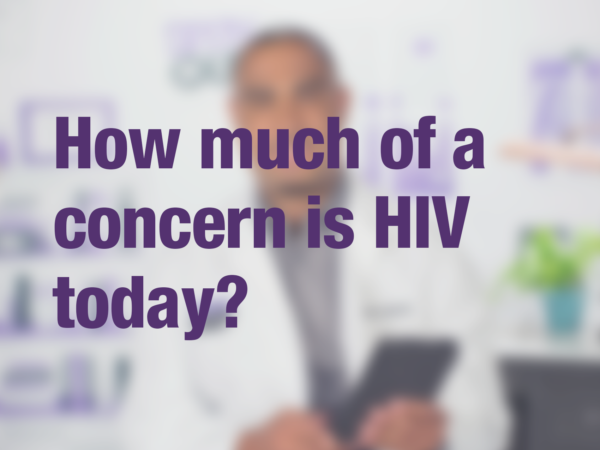 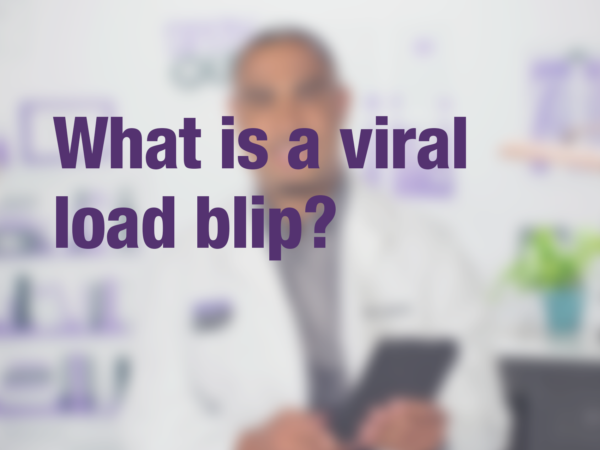