My friend – my friend was living with HIV for a while and it brought her to a deep depression, mostly because she didn’t get heard, the support that she needed at home. Being trans you don’t have any opportunities to find jobs that accept you for who you are and it was hard for her to find a job so she had to end up living at home and that was her reality and being in an environment that was very mentally unstable, it just – it drove her not to take her meds. It drove her to not take care of herself and as a result, it was too late when we found out,

It was hard to see her in the hospital like that and how she was being treated by her own healthcare services and the disrespect for who she is as a transwoman, they had to abide the law and follow her legal name which was incredibly just discriminative and it was, I don’t know.

I felt like she gave up on herself and she saw that the world was giving up on her too.

It’s unsettling for myself when I’m in a social situation if people don’t understand or know the fact that I’m trans and I feel like it’s a huge secret, much like a lot of people feel like it’s a secret when they first discover that they have HIV.

But it’s based on a stigma

Fear of not being loved by others and fear of not loving yourself.

I felt like that my entire life, left that I was never going to be accepted by anybody because I thought I was different.

And I want people to understand that perspective because a lot of women I’ve seen who are living with HIV blame themselves because they’re trans, and I’m like, No. It’s a human disease. It’s not just geared towards you or towards a community.

After witnessing her friend’s depression while living with HIV, Victory realized the importance of support, proper treatment, and acceptance. She shares her journey to finding self-love and resilience as a transgender woman.

Knowing the facts and talking openly about HIV helps end stigma. Having the support of loved ones improves the health and well-being of people living with HIV. 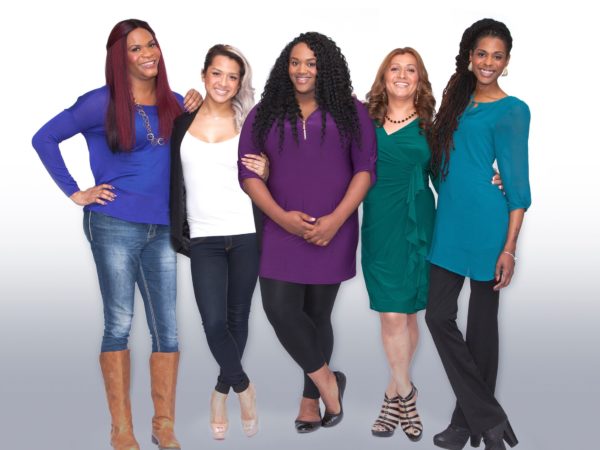 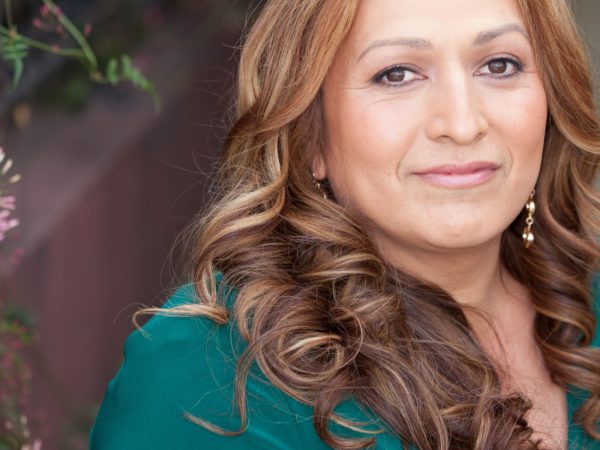