Skip to content
EmpoweredTrans Empowered: JoAnne Keatley in Conversation w/ 5 Women about HIV & Transgender Health
I do feel like we have a community of trans women who are empowered today. We don’t have to live in the shadows anymore.
Trans people definitely need to have their own voice within HIV; we’re trans, we’re not black gay men.
HIV hasn’t stopped me from dating in the past, and it’s not going to stop from getting married.
To step into this life, you have to have tough skin, it’s about you standing in your truth.
It is okay to live with HIV. It is okay to be accepted.
This is who I am, I shouldn’t ashamed of that. I am a transgender women, I am so proud to say that.
When it comes to really having an impact on HIV as a threat to this community, the only way that we’re going to move beyond it is really by working together.
We are finally on the forefront. You’re seeing transgender shows everywhere. We are finally on the forefront, and we need to take that platform and really use it.
Our stories make an impact, whether we want – whether we see the results right away or not. They are making an impact and we have to continue to get everyone to understand this community better.
Trans people definitely need to have their own voice within HIV, we’re trans, we’re not black gay men.
And we’re starting that work here, right?
We have this opportunity to really speak with each other and get real. We know that HIV impacts so many of our lives, right? Is this something that is well known and understood among transwomen in your communities?
I definitely think it is not.
To be honest, in my own community, the conversation isn’t happening and to be black and trans, knowing that we are disproportionally affected by HIV and for people to still think that, like that it’s not like a necessary conversation, like it’s completely crazy, completely crazy.
But I think people have this false sense of security when it comes to HIV. I didn’t realize it was issue for me personally until the first person I knew living with HIV disclosed to me, and it just made it personal, made it close.
When I decided – well, when I came to the conclusion that HIV was an issue that impacted me was, I realized that so many of my friends were positive. Recently, three of my friends have died because of HIV complications. And – [crosstalk] it’s dark, it’s a really dark area, and I think that – I think ignorance is – most of the time – the perpetrator.
My teenage years, I was naïve, ignorant I was not educated properly. I was not brought up with making sense of a lot of things, someone to teach me a couple of things – diseases, how to use a condom, how to protect myself, the proper advice, how to prevent me from getting affected.
And why aren’t trans people having these conversations in communities like yours or communities where all of us come from? Why aren’t these conversations not taking place?
I don’t think we really feel safe talking about that because we feel like we are adding to stigma of ourselves when we talk about that with each other. Like in our own community I don’t feel like we have that conversation when we talk with each other, like this is what HIV is, this is what it can do, this is what you can do to protect yourself against these things..
Just the fact that we are Trans, and because of how we get criticized on the street, how we get laughed at, how we – they take us like we are joke, like we are clown, they don’t take us serious. So it’s fear. It’s other people finding out. It’s embarrassment and it’s shame. So sometimes we just don’t want to go see doctors, don’t want to get medical care, don’t want to talk about HIV itself because it’s so fearful...

In an intimate and inspiring conversation, a diverse group of trans women, including some living with HIV and others who are not, share challenging moments of diagnosis, disclosure, discrimination, and the loss of close friends, as well as triumphs of finding gender-affirming health care providers, learning about PrEP and transitioning safely while on HIV treatment. 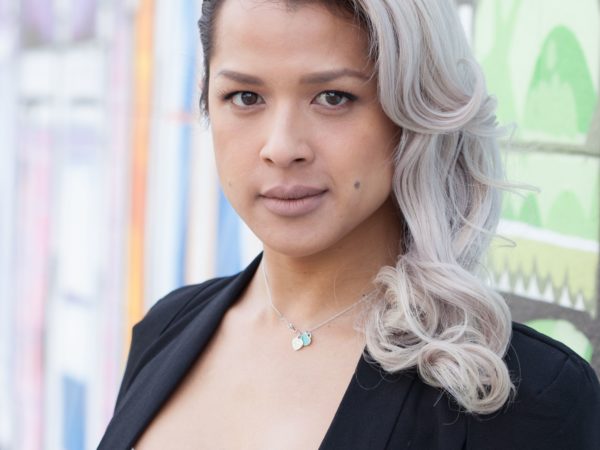 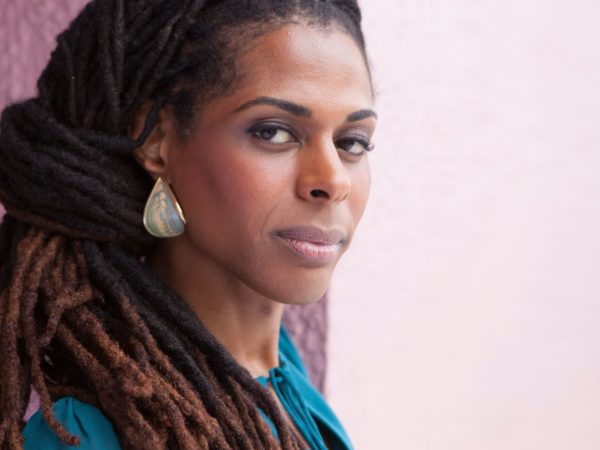 "My mom's love keeps me going." 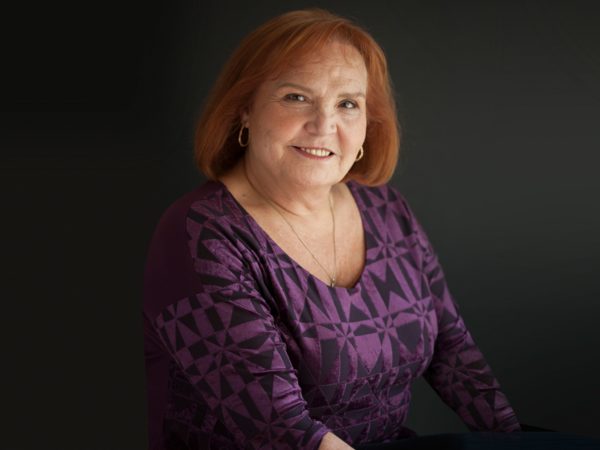 "Our community gives me hope."