– Comin’ to Dallas from a small town I felt invincible. I felt like I was ready to take on the world. I wasn’t quite ready. I was diagnosed with HIV. I just came out last year to my family said I was gay and now for all this to be happening, it was a tough pill to swallow.

– The first time I was tested, I found that I was positive. In the back of my mind I worried about HIV. I was definitely scared to hear it.

– Even though I felt like something was wrong, I was very shocked. It felt very surreal.

– When I found I was positive it was almost just a relief ’cause I thought, well now I don’t have to worry about contract it anymore, I’ve got it.

– I’m living with the fact that every time I have sex, I have a potential of contracting this virus.

– The way I see it is the community all rallies together around a large event like an AIDS walk or testing event. Everybody’s you know, know your status, get tested! But then what happens? Everybody goes back to what they’re doin’ behind closed doors.

– And when you look at the ratio of how HIV is actually risin’, you can tell that it is not being talked about. I think that we’re on these poles of the HIV conversation. One end it’s I see HIV everywhere and I know it’s out there but I don’t care. And another end is it’s over there and it’s those people and it has nothing to do with me.

– I’ve been in situations, we’re about to have sex, and I’m sittin’ there thinking, well, is he goin’ to pull out a condom? Should I pull out a condom? Or is this even going to be discussed? And especially in my younger days, I would just kinda wait to see what they did. And that’s what guided me. And look where it got me.

– What I had to realize was that it only takes one time of not being safe. That this really can happen to anyone. It happened to me.

– Of course alcohol has a major influence on us and there are going to be those times where you may forget, even though you’re not really forgetting, you’re consciously forgetting, to use a condom.

– I think condoms should enhance sex. Like what works well, and what feels good and you try to get people to want to prevent disease by wanting to enhance their sex. And I think that PrEP is a tool all along the same level.

– I personally have had so little education on those type of things that I wouldn’t even know where to start.

– I have a friend that just the other day I was talking to him about my status and he was saying that he got tested for the first time like a month ago. And I’m like, girl you’re older than me. And he’s like, well I’ve been in relationships so I don’t need to get tested. And I’m like, how does that logic work for you? How many times have you been in a committed relationship where you haven’t been committed or you found out that this other person wasn’t committed.

– A lot of it is the doctor’s responsibility too to know your patients. I’ve had friends who will go in for like their checkup and not have gotten tested. I’ll be like, your doctor didn’t test you? And they’re like, well they didn’t ask for it. And I’m like, well you should’ve asked for the test.

– I feel like there obviously is some kind of separation or segregation because you do feel, at least I did personally felt like an outsider. I felt separated from the community when I got my diagnosis.

HIV is having a severe and disproportionate impact among gay and bisexual men. This video opened a White House meeting on “Gay and Bisexual Men and HIV/AIDS. Focus. Action. Impact.”, held on the eve of National Gay Men’s HIV/AIDS Awareness Day — September 27. It provides insight into the current epidemic among this community. Learn more at: http://greaterthan.org/speakout 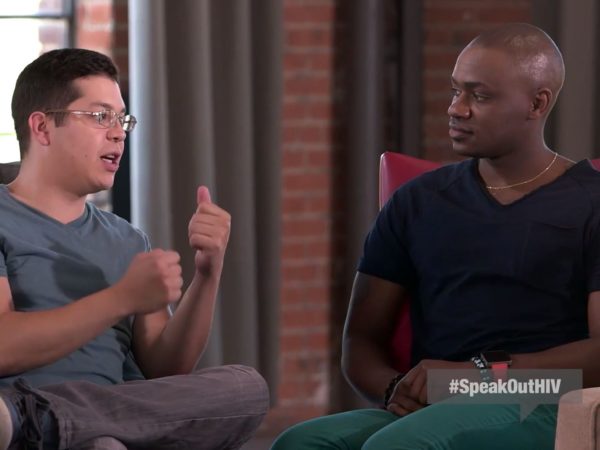 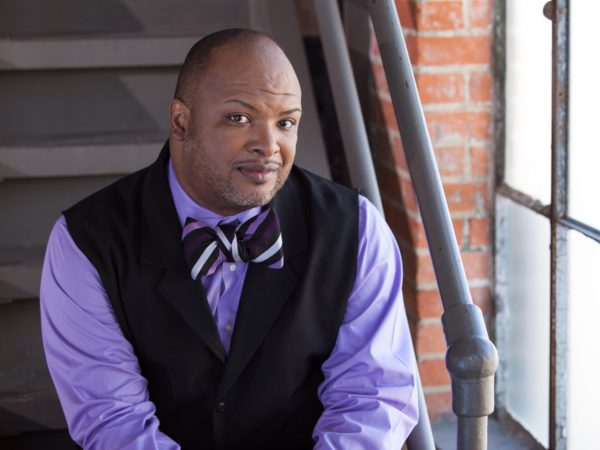 "You have to accept who you are for you." 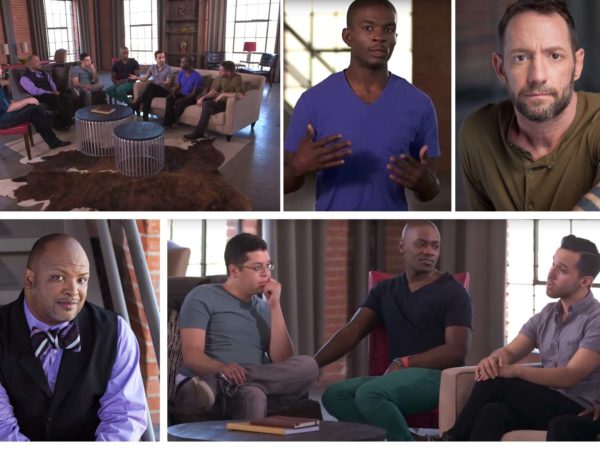