Hi my name is Otis Harris. I’m from Ennis, Texas. I would describe my son as intelligent, articulate. He loves people the way they are. Never has a bad word to say about anybody. He’s a blessing, he really is. When my son first told me he was HIV positive, in a way I felt like at that moment, I just lost my son. He’s gone. It’s over. But then when you think about it, you haven’t lost your son. There’s people out there battling HIV and AIDS and living long lives. I couldn’t turn my back on my son because there’s enough people out there with negative thoughts and attitudes that already would do that and are doing that. And for me to turn my back on my son, I’m no better than they are. What if it was your son, your father, your brother, your mother, whoever. Day by day, you know, I just see my son Junior. That’s it. This is my son. He’s gay. He has HIV. And my choice now is to accept my son regardless. I haven’t lost my son. I’ve gained a little more knowledge because of what my son has acquired, but I accept him for who he is, the way he is. I’m always gonna love him. I’m always gonna be there for him. I am Otis Harris Sr. and this is my deciding moment. Why don’t you share your deciding moment at greaterthan.org?

Otis Sr describes his son Otis Jr as a blessing. When he found out that his son “Junior” was living with HIV he was worried, but knew that he wouldn’t turn his back on him. He accepts him and loves him, just as he did before. Now he just has more knowledge about HIV and how he can support him. 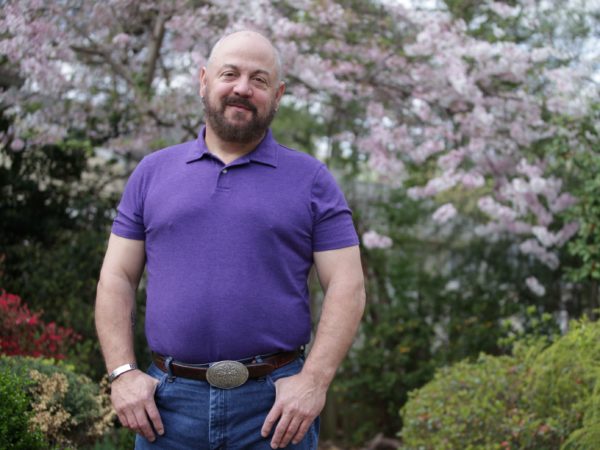 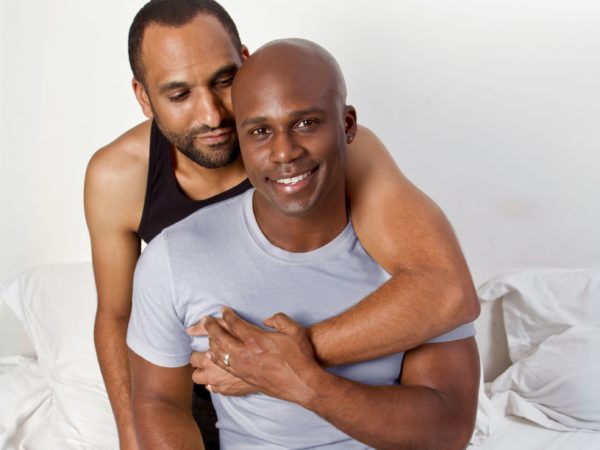 "We wanted to be safe and happy, and live a long life together." 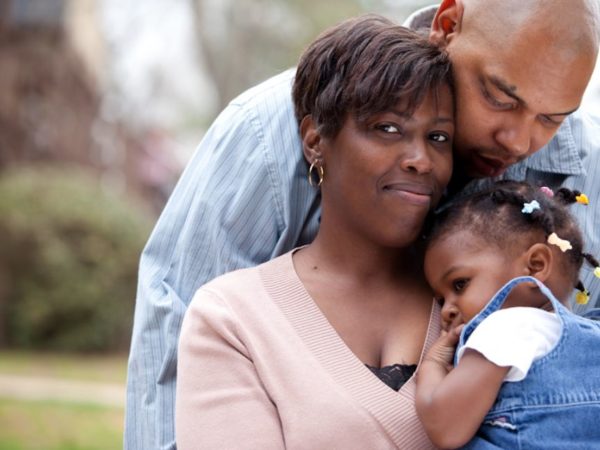