Skip to content
We Are FamilyNico & Donna
Donna: I got it.
Nico: We’ll just tag team it.
Donna: Okay that’d be good.
Nico: You make them look pretty, and I’ll make mine look pretty.
Donna: Okay, got it.
Nico: My family, they’re not the type to sit back and just let things pass, they’re very much just stand up and stick up for each other.
Donna: You’re too slow.
Nico: Smell?
Donna: Oh it does smell good. I’ve always known. I don’t know how, but I just I always knew.
Nico: About the age of 12, I decided to come out as gay.
Donna: That day I was glad he did finally tell me because I knew it was a weight off his back, but at the same time. It’s scary too. Cause you don’t want people to be mean to your kids for being who they are. It’s wrong. And then getting sick. I didn’t want him getting sick ever.
Sam: Is mom gonna stick around for the cook out tonight?
Nico: Yeah.
Sam: She always worries about him contracting HIV. It doesn’t pick and choose who it’s gonna attack next.
Donna: So yeah, it’s scary to think you could lose a child.
Nico: I knew my chances were pretty great, so I did everything I could to protect myself, but there’s still the chance.
Donna: It would run through my mind more when he would meet someone new, and it’s like “Oh no, hope not, pray. Go get tested, Nic, hurry.” He’s gotten really lucky.
Nico: I never knew that she had that fear, and that made me feel horrible, so then I talked to her about PrEP and what it could do, and she started getting excited. PrEP stands for pre-exposure prophylaxis. It’s a pill you take once a day to prevent yourself from being infected with HIV. It’s not 100%, but it’s close.
Donna: He told me what the medicine was, and what it was for. I was ecstatic.
Sam: Women take birth control to keep from getting pregnant. HIV’s out there, so for there to be a preventative to not get HIV and be less likely to get HIV is good for everybody.
Nico: I’m trying to relieve anxiety for myself, and for my family members, and just live happy and healthy.
Donna: I’ve actually told, I don’t know, 3 doctors in the last couple months about it because they didn’t know about it.
Sam: For it to not be out there more, it should be. Definitely. Thank you so much for inviting me.
Nico: Thanks for coming! I’m excited that my boyfriend is now on it because now we kinda can set up a system to are you taking your medication and vice versa? We have no worries that each other’s going to step out, but you know, you gotta practice what you preach per se.
Sam: You’re always going to have struggles in life, with work or anything can happen, and you need your family to fall back on, and I’m glad that we were able to be open minded enough to help him.
Nico: Cheers to family, I love you guys so much.
Donna: I don’t think Nic realized how much I care about him. How much I love him.
For more information about PrEP, go to prep.greaterthan.org.

As a young gay man, Nico knew that he was part of a higher risk group for HIV. Nico comes from a tight-knit family, and his mom and sister admitted that they also worried about his risk. So when they found out about PrEP – the HIV prevention pill – they were thrilled. 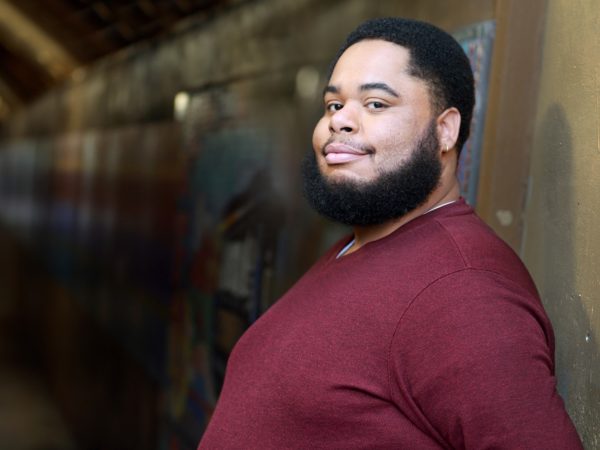 "It's about me taking control of my health." 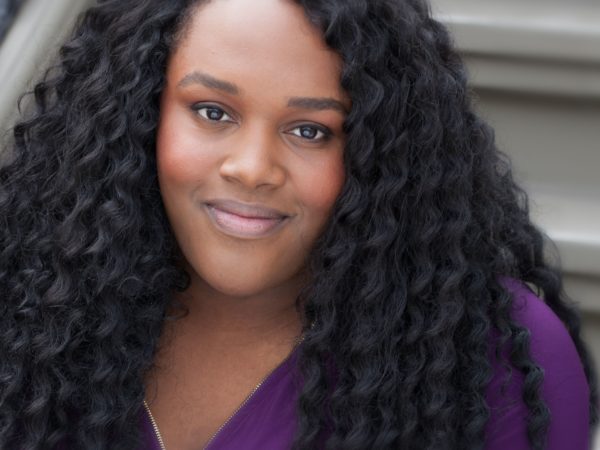 “PrEP is one more tool in my arsenal to prevent HIV." 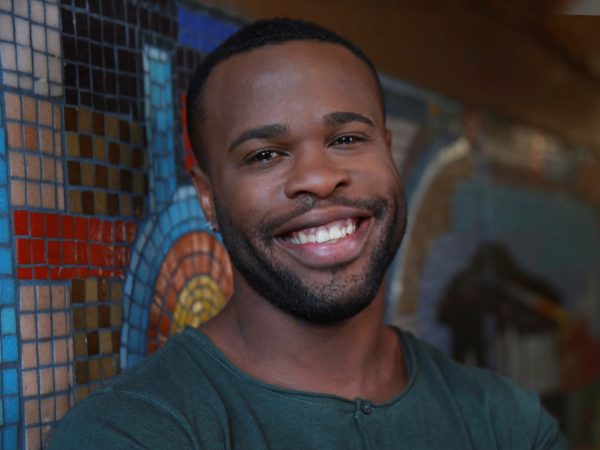 "It makes me more confident."