Skip to content
Speak Out TexasMikey
When I found out I was HIV-positive I kind of stopped going out I kind of put myself into solitude. I try to talk to people about the way I felt but it was hard for me to open up.
I told myself I can’t be like this is not who I am I shouldn’t let HIV change me. I needed to go out and laugh and just have a good time.
Eventually I warmed up to it, slowly but surely. I am dating someone right now. He is HIV negative. One thing from my boyfriend that I ask is that if we’re going to be together he gets tested every three months. Listen I’m not trying to do anything without a condom. I don’t want to put him in any harm. I want him to be safe as long as he’s with me.

When Mikely first found out that he had HIV, he would stay in and didn’t want to be around people. It took him some time to realize that he didn’t want HIV to change who he was.

"It's about knowing the right questions to ask." 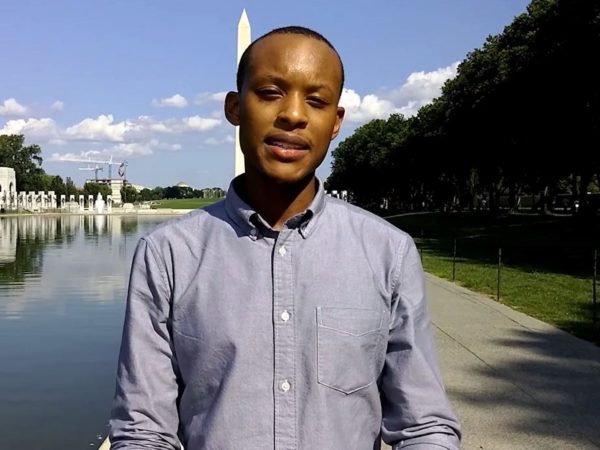 "I speak out because I don't want other people to suffer in silence." 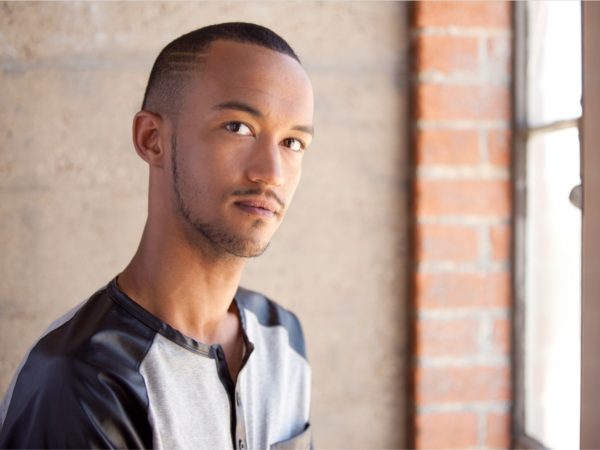