My name is Marvelyn. I am originally from Nashville Tennessee. I grew up with chickens and cows, uh we have a problem, there’s no more chickens there are now pigeons. I was the all-American teenager. I had a social life. I felt like I was on top of the world. I was in a monogamous relationship with a guy who I loved and who I trusted. There was one day, I didn’t use the condom, that changed my life forever.

After being told I was HIV positive, I was confused. How could he have HIV? He was my Prince Charming. He was my knight in shining armor. The two just didn’t go together. But I’m not angry towards him, I’m not bitter towards him, because I had a responsibility. That night, I had a choice and I decided to have unprotected sex with him. I would still be positive whether he knew his status or didn’t. The only way I wouldn’t be is if I would have just used protection. Before my diagnosis, I was just uneducated, unaware, ignorant, and the thing that’s crazy is ignorance does not protect you against HIV. Because sexually active is sexually active and when it comes to HIV, HIV doesn’t care if you’re in a monogamous relationship or promiscuous. So no matter who you are, I encourage all of you all to love yourself enough and protect yourself.

I am greater than it, I can defeat it, and I will. My name is Marvelyn and I’m Greater than AIDS.

Marvelyn was in a monogamous relationship with the man of her dreams. Not using a condom one time changed her life forever. Part of that life change has included dedicating herself to educating others about HIV/AIDS so that they don’t go through the experience that she did. She has written a book, appeared on television shows, and traveled the world educating thousands about her story. 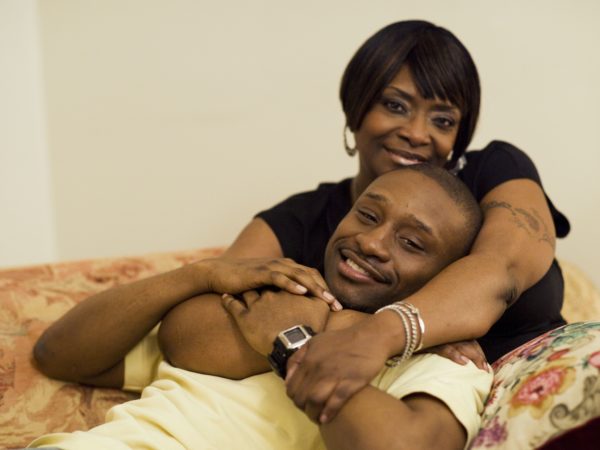 "My son is HIV positive and gay. I love him and everything about him." 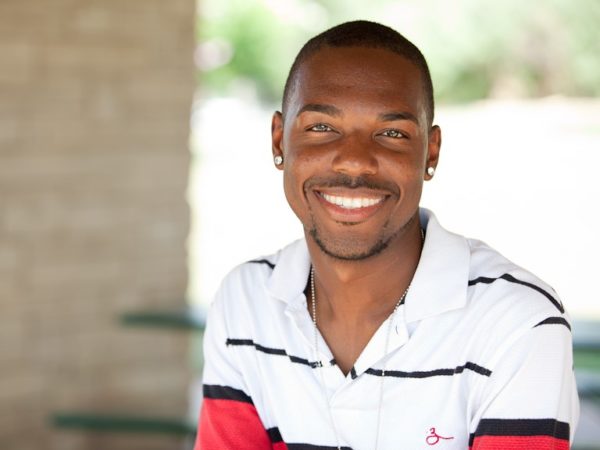 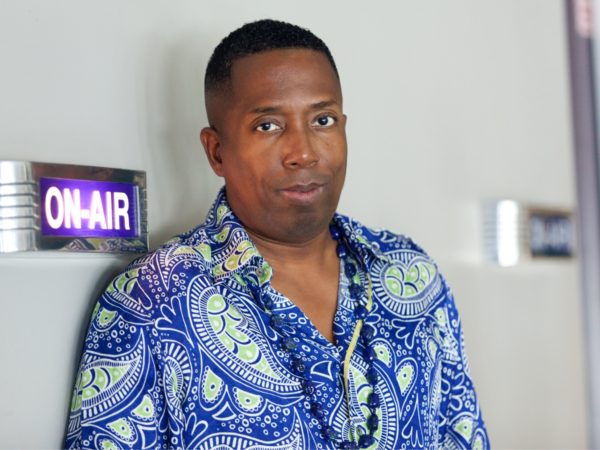 "I do have a voice and I have something to say about HIV/AIDS."