Skip to content
#AskTheHIVDoc: Care and TreatmentHow much of a concern is HIV today?
I’ve been practicing doing HIV treatment for almost 20 years if you consider residency. I was a resident in New York City when we didn’t have too many medications. I was there when you know people who were 28 years old, were dying of lymphoma and a cancer called Kaposi Sarcoma. And there nothing we could do but hold their hands. And I was there during the time when we had medications and people had to take nine or ten pills, twice a day, and all the toxic side effects from that. Now that we have a lot of good regimens with HIV you can be fooled.
And you get this conception like it’s not that bad. I can tell you in the South it is that bad still and there are people that still fall through the cracks. There are people that still get HIV and don’t have access to medications. Just because you don’t see what’s going on when HIV naturally progresses, doesn’t mean it’s not happening. And so for those of you that are thinking that we don’t see that much anymore it still does happen, there are still people dying from HIV. So it’s important that if you find out your status about yourself, go ahead and follow up with the provider’s office, go ahead and see a doctor, go ahead and talk about HIV antiretroviral treatment and get on medication as soon as you can. I don’t think you want to take that chance to try to go back to the 1980s and 90s and test out what HIV can do.
Those of us who have lived through it, those of us who have seen people die because they haven’t been able to get HIV treatment, don’t want to go back to that time. It was very traumatic and so we can be fooled now but HIV can still be a very deadly disease. 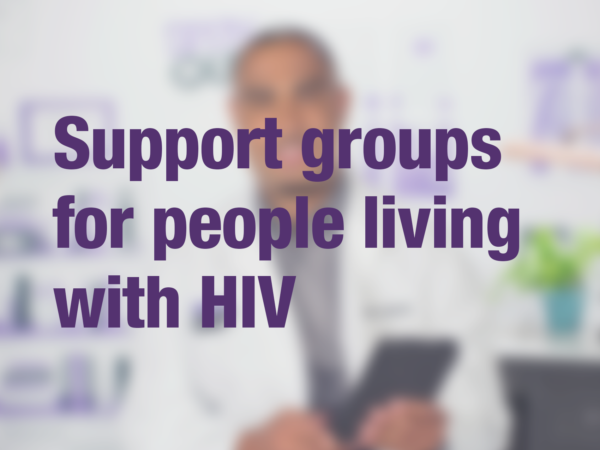 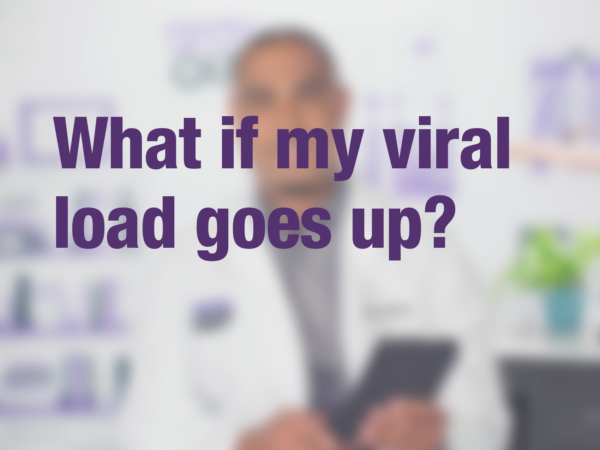 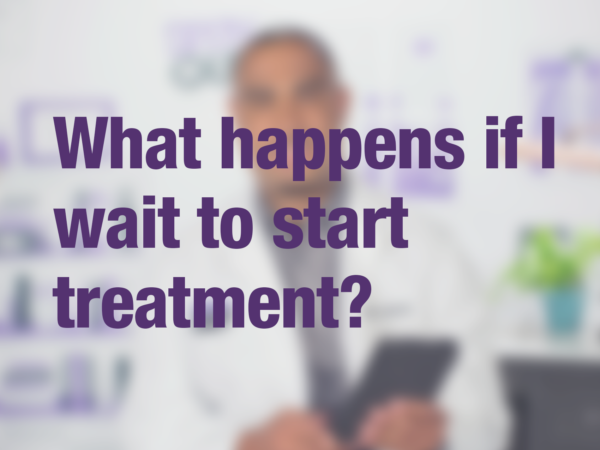