I’d never looked at it like I was a person who had experienced domestic violence, I just thought I was a chick who got beat up sometimes. I never saw it as part of a bigger problem.

He used my HIV diagnosis as a weapon. He didn’t want me to go to the clinic because he felt like if I go to the clinic and people see me, then they’re gonna think he has it. The abuse went from physical to psychological, emotional.

He was always throwing it on my face. I thought, “It’s the best I can do, you know. I have HIV, I’m damaged goods and I have this man who loves me as much as he can.” That was my excuse, “He loves me as much as he can.” I suffered in silence, you know, I stayed in that relationship, it didn’t get better. At times, it got really really bad, and being from the south, and I think this is universal, especially in a lot of black households, you know you hear the same – what goes on in this house stays in this house. So everything that happened in this house, I just kept it to myself. I mean, who was I going to tell?

Other women have gone through it, other women are still going through it. And guess what. Now you have a whole network of women you can come and talk to. It does not make you weak because of the way another person is treating you. It doesn’t minimize who you are. You’re not a bad person because bad things happen to you. You’re still a good person. You just have to figure out where you want to go from here. We have to really, truly start loving ourselves a whole lot more.

Gina didn’t see herself as a victim of intimate partner violence (IPV), “I just thought I was a chick that got beat up sometimes.” When she found out she was living with HIV it got worse, “He used my HIV diagnosis as a weapon.” By speaking out about her experiences, Gina empowers other women to see that they are not alone, help is available, and that there is a way forward.

IPV including physical and emotional abuse, is a major issue facing women in the U.S. Less often discussed is the concerning connection to HIV. 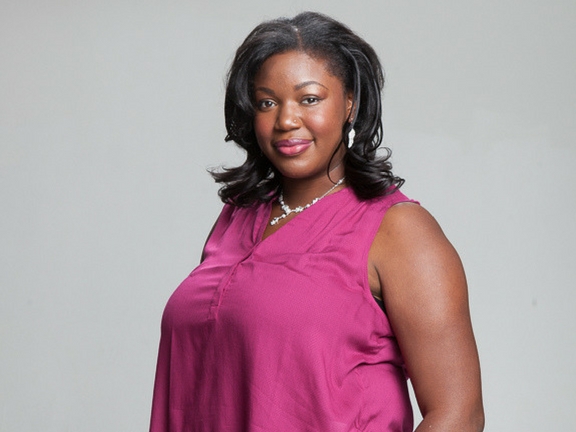 "I'm not giving that part of my life power." 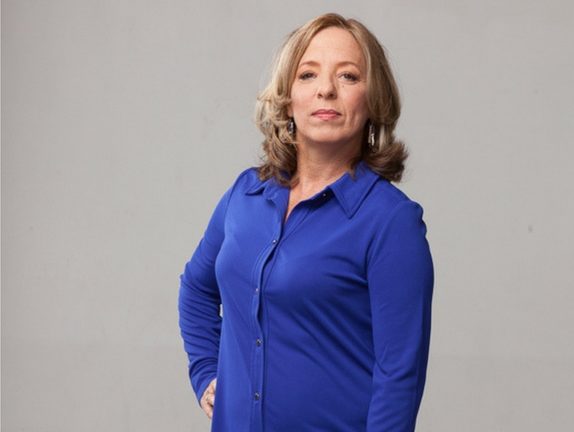 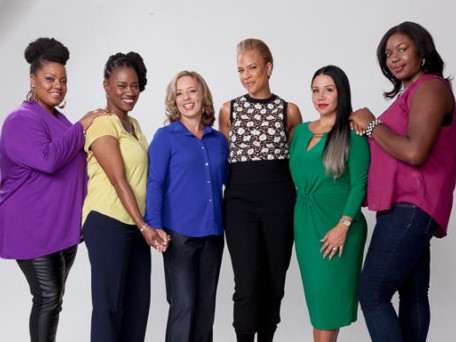