Skip to content
We Are FamilyDeondre & Kathy (Keeping Faith)
Deondre: My mom made me get up every Sunday morning at 6:30, church started at 7:45. We were at the parking lot by at least 7 o’clock. We sat in the same sixth pew from the front, on the corner, and that’s where we always were every Sunday. I’m always nervous when I’m telling someone, I’m HIV-positive. Because you don’t know what they’re gonna say. When this happened to me, I thought I have an opportunity here to use my voice, share my story, and it felt like that’s what I was supposed to do. I said, “Mom, I want people at the church to know this is who I am. You know, I think I’m going to give a testimony one Sunday.” She said, “Pastor won’t even allow you to do that.” So I called him, told him what I wanted to do, told him why I wanted to do it, and he said, “You have my blessing.”
Kathy: When he started telling his testimony, you could tell it was a packed house, so probably some fifteen hundred plus in there in the sanctuary.
Deondre: And I started talking, and you know, telling who I am. I grew up in this church, you know. I love this church. What I’m about to tell you could’ve happened to anyone in this room. No one is exempt from this. So before you judge me, think about that. If you want to know who I am, I’m Deondre Moore, I’m an African American gay male, and I’m also HIV-positive. I’m healthy. I’m on my HIV treatment and, because I’ve been in treatment, I’m now undetectable. The spirit was so full there.
Kathy: There were so many people there that night. That was telling me, you know, giving our testimonies.
Deondre: People started coming up to us, stopping us, thanking us. “Your mother being there for you was just everything.”
Kathy: I remember one lady said, “I have a daughter that I’m going through with the same situation,” she said, “But I put her out and turned my back,” and I told her – I said, “Well I suggest you go and find her. Because she’s still your child.”
Deondre: Families who think you know, certain things stay inside this house. They don’t need to go anywhere. So it wasn’t about breaking the cycle, it was about starting a conversation. There needs to be more talked about. Kathy: And he’s not going to stop until he’s reached as many as he can reach. He has that determination and nothing but God would stop him.

The love and support Deondre’s family showed him gave him the confidence to share his story publicly, beginning with his church. “I thought I have an opportunity here to use my voice, share my story, and it felt like that’s what I was supposed to do.” 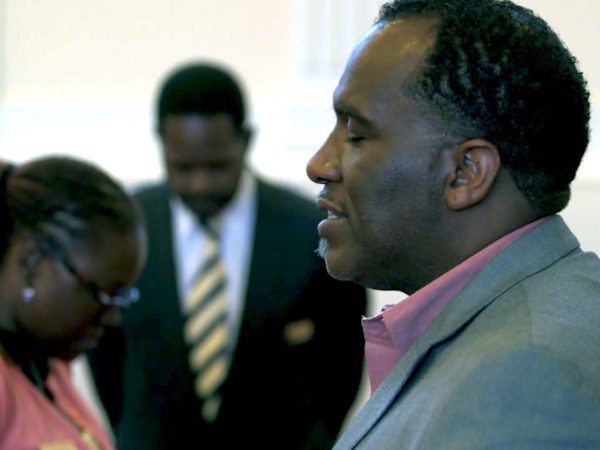 "We need someone to take care of our spirit." 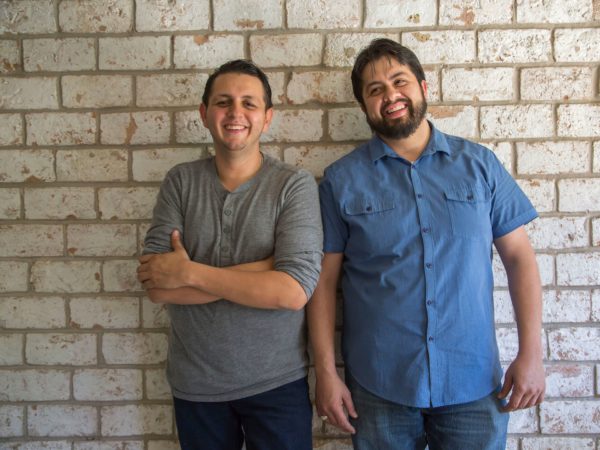 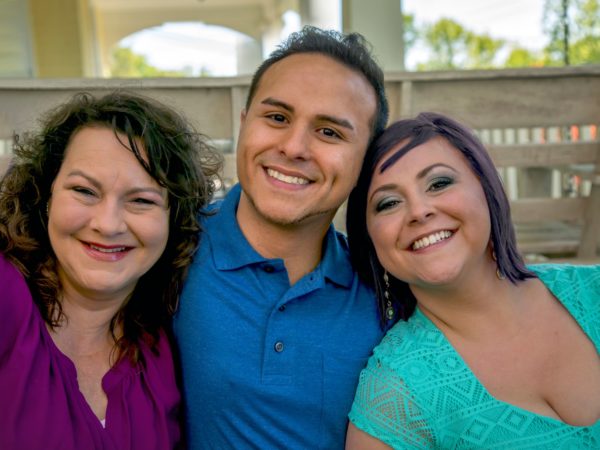 "PrEP has relieved anxiety for myself and for my family."