Ana found out that she had HIV when she was 26 years-old, just after the birth of daughter. She was devastated. Ana’s Deciding Moment was when she felt a rush of empowerment and she knew that she was going to be there for her kids. She was going to be able to do everything that she had wanted to do before, but now she will just need to take medicine. She realized that HIV was not going to hold her back from being the mom and woman that she set out to be. 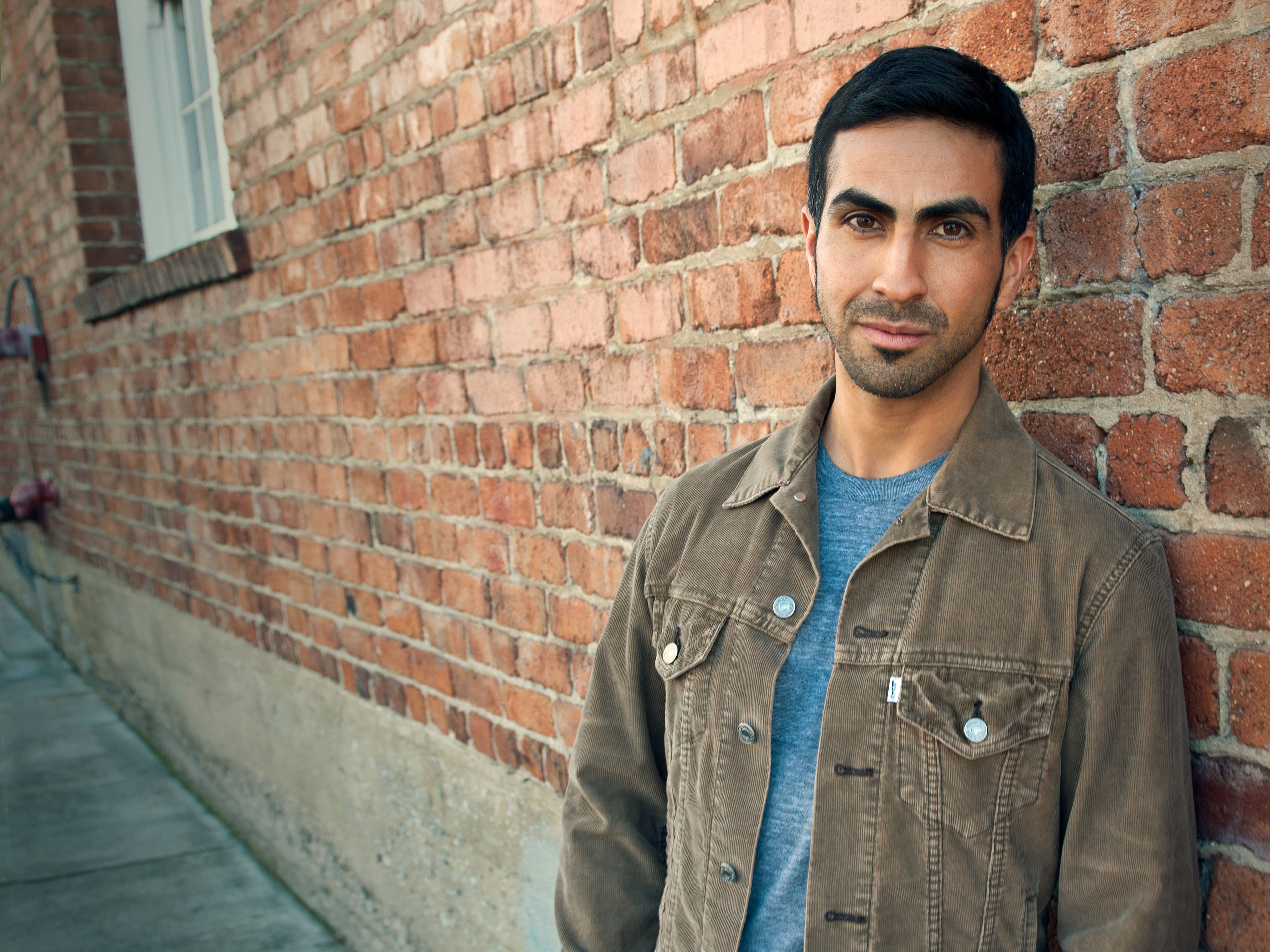 "Asking for help was hard, but once I did, a whole new life opened up." 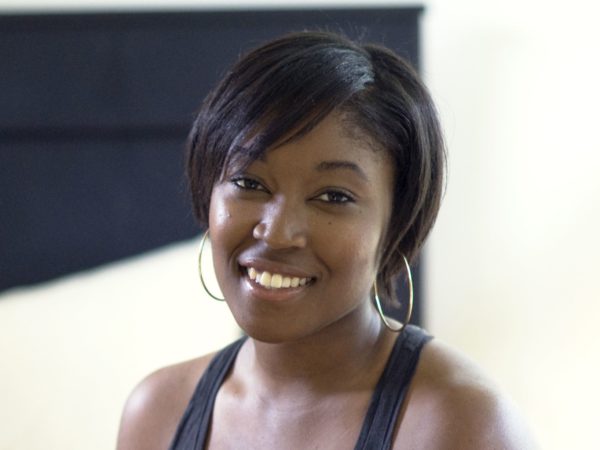 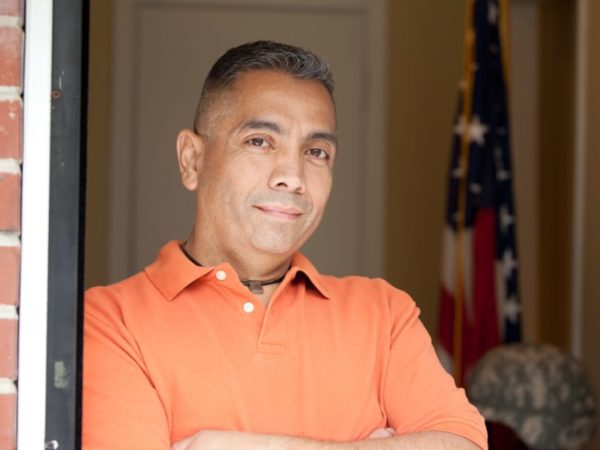 "Living with HIV does not define who I am."