Jeff: You think your mom would want to go too?

Jeff: Yeah, it’ll be fun. We could hang out with your mom. We actually met through Grindr. He had messaged me one day, just hi, and I looked at his profile and it was him being honest about his HIV status and telling people that if they have any questions or anything that they could contact him, and I told him that I really thought it was awesome what he was doing and I really respected it.

Adrian: We talked about HIV first and how it is in the community. And then, from there we just started talking about regular things that we had in common.

Jeff: I love his passion in life. He believes in people and fights for things that need to be fought for.

Adrian: He’s one of the kindest people I’ve ever met. He’s very supportive in everything that I want to do or that I’m interested in. I think that’s a very important thing to have – or all of those things together, you know, is just that support, the respect, and the mutual admiration.

Jeff: As educated as I am about HIV, there’s always that lingering thought of like there is a risk, and I know it wasn’t just for me; it was for him as well. He was worried that I might get HIV from him. And so we added in this extra layer of protection for us. It’s PrEP – Pre-Exposure Prophylaxis. It’s a drug designed to help prevent me from contracting HIV from him. And I take it once a day, it’s just one pill, it’s really easy, and it’s added a lot of – a lot more ease in our relationship. PrEP has allowed a sense of comfort in the relationship.

Adrian: Aside from him being on PrEP, I am also undetectable. We pair PrEP and treatment as prevention together.

Jeff: Because I’m on PrEP, I go to the doctor every three months and every time they take my blood and do the HIV test on it just to make sure I’m still good. At first I was worried about like having to take a pill every day; will I remember? How hard will it be for me to add in this routine? But I have an alarm set on my phone so every day at noon alarm goes off: I take the pill. Now it’s habit. It’s like brushing my teeth every morning. I really love his family. I was very nervous the first time I met them—I wanted them to like me because I knew what we had was going to be something serious. Immediately his mom hugged me, she was so warm and friendly, his sister, too. It just it felt like I belonged, and that was really nice.

Adrian: I knew that they were going to love him because I loved him. They saw how happy I was and for me to say, hey, this is the person that’s doing this for me.

Jeff: Not every relationship’s going to be the same, but find a way to make it work, because you can be open, honest, have those conversations with your partner. You should already be getting tested anyways, go to a doctor, ask him about PrEP, see if it’s right for your relationship. HIV will not stand in the way of love.

HIV shouldn’t stand in the way of love! As a sero-discordant couple – Adrian is living with HIV and Jeff is not – they pair PrEP and treatment as prevention together to keep them both healthy and safe.

Don’t Let HIV Stand in the Way of Love!

Regardless of HIV status, there are more ways than ever to stay healthy. In addition to improving health, the medications used to treat HIV also prevent the spread of the virus to others. For those who do not have HIV, PrEP offers another highly effective means of protection.

Click here to find out more about PrEP and HIV treatment. 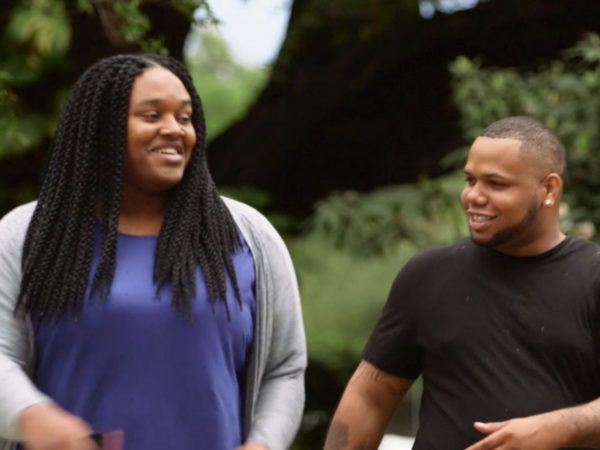 "PrEP makes me feel in control of my health." 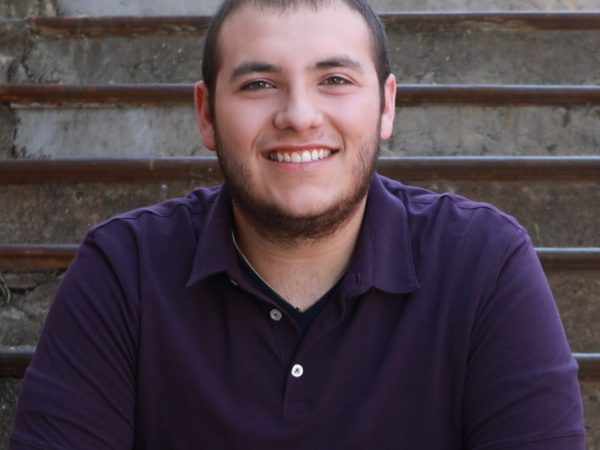 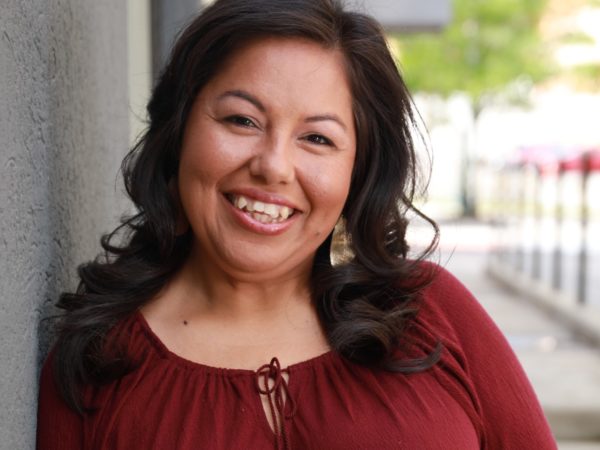