Greater Than AIDS and partners brought together 25 gay men ages 25 and younger from across the U.S. to record their personal #SpeakOutHIV stories. The videos they created offer an intimate and revealing look at HIV that is not often seen. The young men’s passion for change is inspiring.

Maliek: For over a year, I lived my life in silence. Mario: As I was a child, you know, growing up, I’ve experienced a lot of different injustices, just being a gay man of color in this country.

Robbie: HIV and sex were seldomly talked about, growing up in my Wisconsin Lutheran family.

Edric: Everyone around me was pretty much white and straight.

Kemar: The homophobia that I have to deal with within my community is very intense.

Kenneth: Growing up, closeted on the res, wasn’t easy. And there wasn’t a lot of information on sexual health or homosexuality.

Richard: All I knew about being a gay black man was HIV. It was synonymous.

Kenneth: I don’t even remember when or why or how I learned about HIV. But I do remember being scared of it.

Kemar: I’m afraid that being gay will cause me to lose a lot of the people that I care about.

Devion: Sometimes there’s people in my life that are important to me but they may not understand what I’m going through as an HIV positive person.

Jose: One time, I went to get tested with one of my partners and his result came back positive and mine came back negative. But that was a wake-up call.

Darion: It was like I was looking into a mirror of myself, exact same age, exact same background, exact same goals in life, but yet it made me ask, “Why not me?”

Kendall: The – I was hurt because he was going through something that he couldn’t disclose to me.

De’Andre: Here I am in this field, you know, being an advocate for this, and my brother had it the whole time and never told me.

Abraham: What I hated most about HIV was disclosing my status because when I disclosed, I then became Abraham with HIV, instead of Abraham, the premed student.

Bryan: Not knowing myself and being unable to speak my truth, to share my vulnerability with someone prevented me from understanding who I was, and what I deserved.

Devion: I just needed to have that constant affirmation, and I didn’t even realize that it was me needing to talk to my mother until I actually told her.

Maliek: I psyche myself out to believe, to believe the stigma. Ocie: I have HIV, HIV doesn’t have me.

Justice: I mean, I just feel like that I should have died a long time ago.

Otis: Everyone has a calling. Whatever it may be, just have to dig down and try to find it. The battle of HIV isn’t really over. This is just the beginning.

Justin: And everything that I’ve been through, the people that I’ve come in contact with, my mentors, my friends, who’ve been affected, they’ve all been the reason as to why I speak out.

John: Ask your partner about their HIV status, know your own status, and let’s kick the stigma associated with people living with HIV.

Daz: So, now, as I look back on the things that I’ve done before, I’m much more happier.

Jason: The most important thing is I have a story, and that story matters.

Kendall: I speak out because I don’t want other people to suffer in silence.

De ‘Andre: We are going to make a change that this world needs to see.

Kemar: In the end, I know that there are a lot of others out there who’re also afraid, and that’s why I speak out. 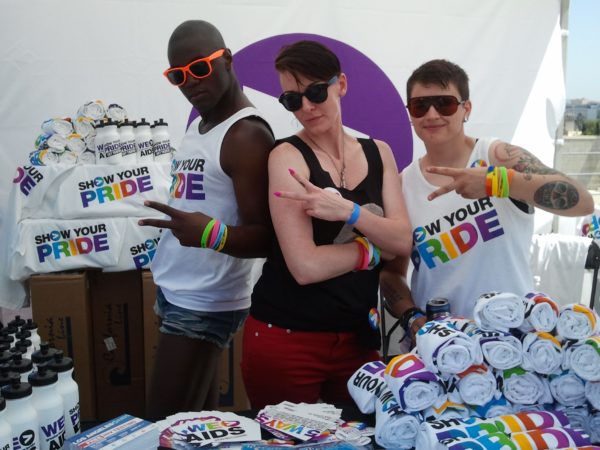 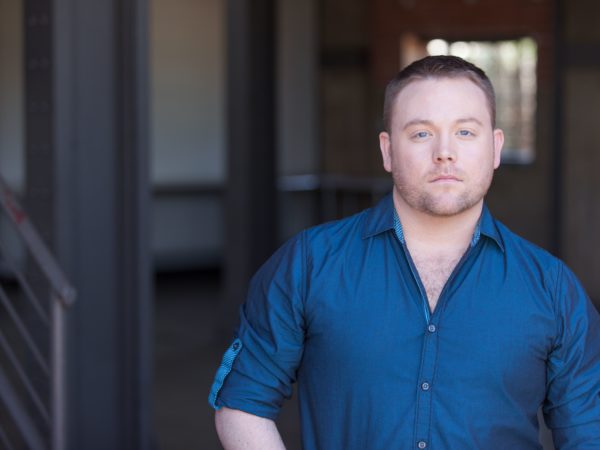 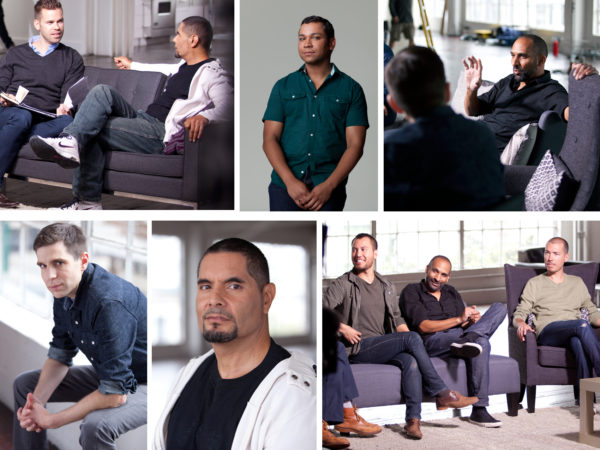