Greater Than AIDS is on the move to join thousands in Hollywood, Florida for the 20th annual United States Conference on AIDS (USCA) – the largest gathering of HIV/AIDS professionals in the country.

This year’s conference will highlight the changes in the movement that have brought us closer than ever to ending the epidemic, and ways that we can move forward as a community to make this dream a reality.

For the 7th year in a row, Greater Than AIDS is excited to return to USCA to host a booth and two workshops! 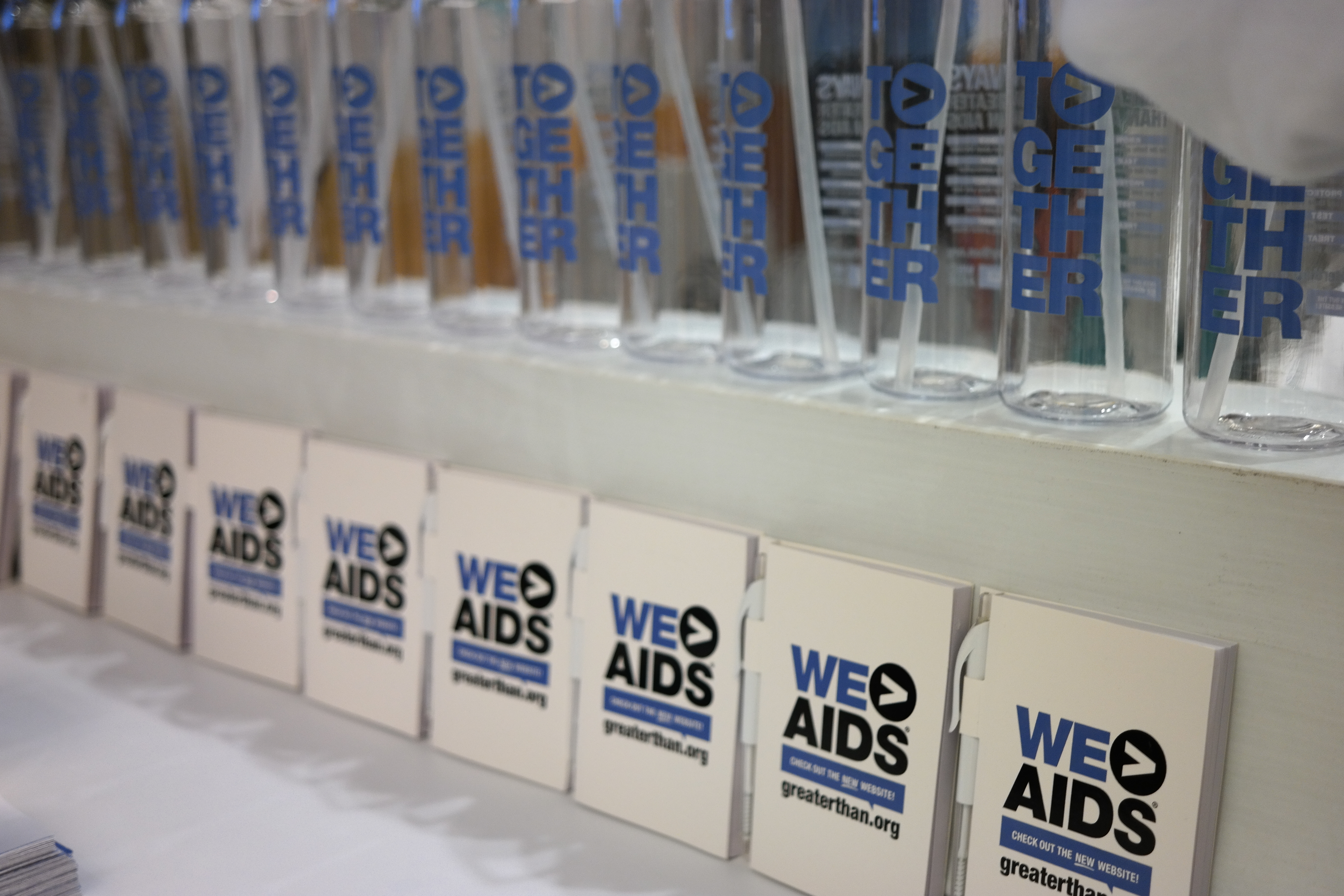 A complete schedule of Greater Than AIDS events with locations and times is below. All activities will take place at the Diplomat Hotel (3555 S. Ocean Dr. Hollywood, FL).